Can I Join The Army With Prior Service? – Recruitbros Skip to content 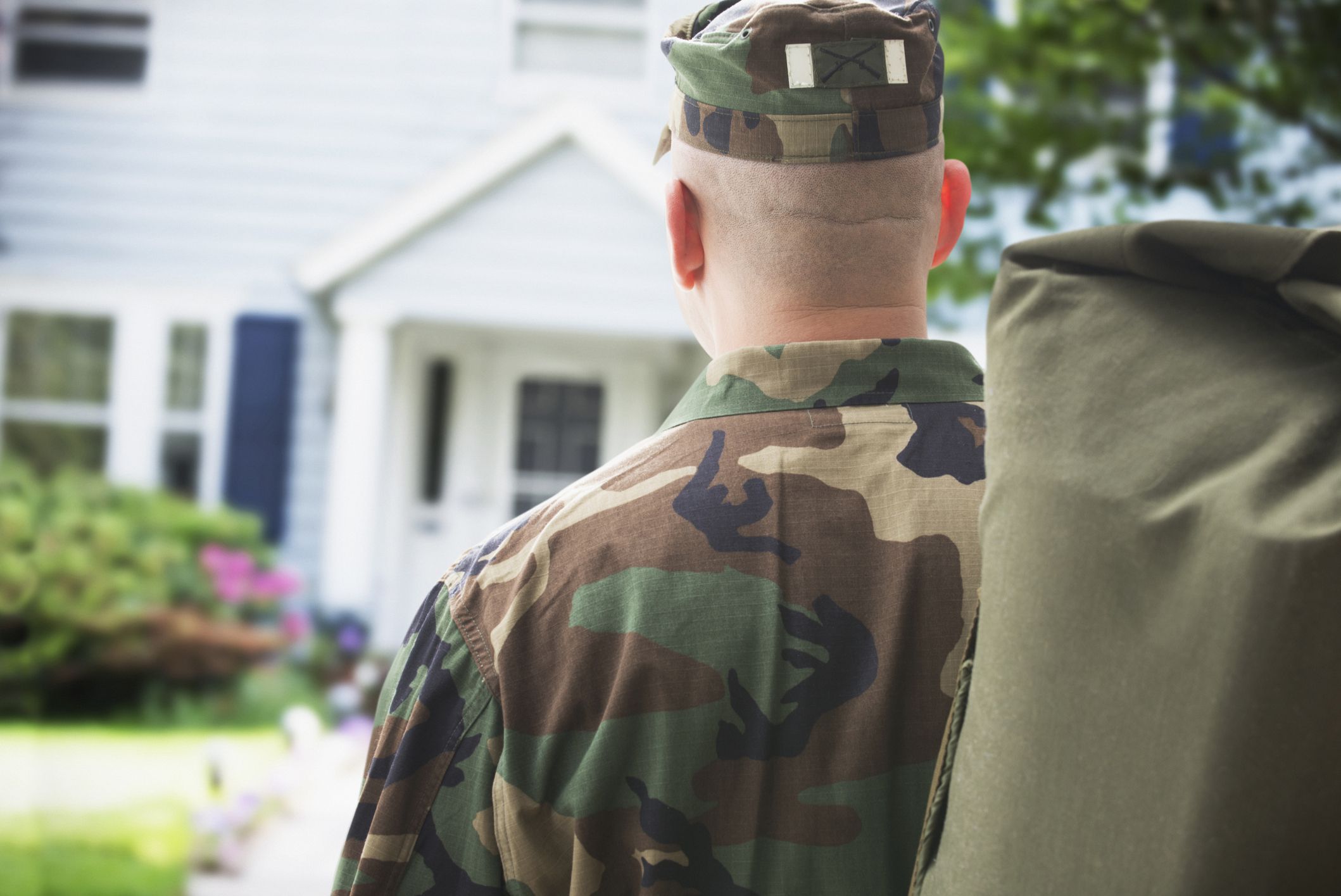 Can I join the army with prior service? This is one question that always pops out from those planning to leave the military for a little time. Well, the answer is yes.

We are aware that most times ex-servicemen may want to get back into military service. After they have been inactive due to many factors.

Some of these military men might miss the privileges and insurance attachment of the work, and that bond of brotherhood they have established with their colleagues.

Nevertheless, we commend your former service, and if you are thinking of re-applying there’s always room for you. Even if you are left under the redundancy process.

Regardless of the reason you left, it’s not as hard as you think, if you want to get back in service.

There are opportunities for you if you decide to switch from your area to another.

For instance, switching from the army to the airforce.

Nonetheless, there are some things you should expect when you’re reapplying to join the military.

How Can I Join The Army With Prior Service?

Getting back into the army requires certain examination procedures which would be carried out on your record by the recruiter.

However after you are done with this article, you would be aware of these procedures.

Nevertheless, here is what to anticipate when reapplying to join the force.

As an ex-serviceman, your reapplying code or re-entry code plays a prominent role in evaluating if you would be qualified to rejoin the military.

In the case of the Army if your reapplying code is RE-1 you would be able to get back into the military without any peculiar requirement. But you may not be accepted if you have a RE-2 except if you satisfy certain requirements.

These codes are big requirements in your reapplying process.

A Re-2 code might redirect you to go back to your basic training sections, lose some pounds or rewrite an ASVAB examination and get a better grade than your former assessment result.

It also depends on the kind of service you want to get back into. Eg the airforce or Navy.

Ex-servicemen who are reapplying wouldn’t necessarily have to go through the basic training process again.

We examine people based on individual attributes whereas basic training would be requested if it’s needed by the applicant.

However, It wouldn’t be required that you go through the process again, on the contrary, you would be asked to take the fitness test or other physical examination test required in the military.

People reapplying may be asked to attend some training as part of the procedure for reemploying them.

In addition, some transferring to the coast guard area who has served for two or more years in the forces would only have to undergo a 30-day training session. While those with less than two years of experience would have to take the full 53-day program.

3. Your Cap Badge Or Corps

You can reapply to any other sections apart from your former area if there’s an available vacancy.

It’s possible that you would be accepted but you might need to undergo training again.

Your mode of discharge plays a major role in considering if you can reapply for a military position or not.

You would also need to consider the vacancy available. If there’s no vacancy in your former position you would be demoted by one level/step.

For instance between 2012 and 2017, the areas where the army needed people were mostly the special forces.

Eligibility for this area was very specific and detailed. If you were in a different area, it would be required that you undergo special force basic training.

Even if you might not go back to your basic training session, you would still have to undergo the special force training programs.

Your payment depends on your rank and level you were given when you reenlistment in the army as written in your contact from the army personnel department.

In applying for a military position, your age is an important factor.

Although the age limit for re-enlisting is often higher than those coming into the army for the first time. This is due to their little experience in the armed forces.

For instance, the employment age of a 35-year-old in the military with over 9 years of service is only 27.

However, below I have listed the age limit for other areas of the military.

You must note that your pension funds would stop when you get back into the military.

Whenever you are discharged again a new pension plan would be created for you.

However, if you were receiving treatment and you’re now fit, your medical pension would also stop.

Even though you can reapply into the military.

You must know that some factors can hinder your application.

Some certain persons wouldn’t be accepted into the army due to certain factors.

If you fall into any of these sessions there’s a possibility that you wouldn’t be accepted into the army.

Call a military re-enlisting team and let them know that you’re interested in getting back into the military.

If you are interested in reapplying make sure that all your requirements are in check, and state your former service and rank.

In addition, Be sure that you are fit and you can handle the job you are applying for.

However, Your recruiter would advise you on all the steps that you need to take.

Good luck with your re-application.