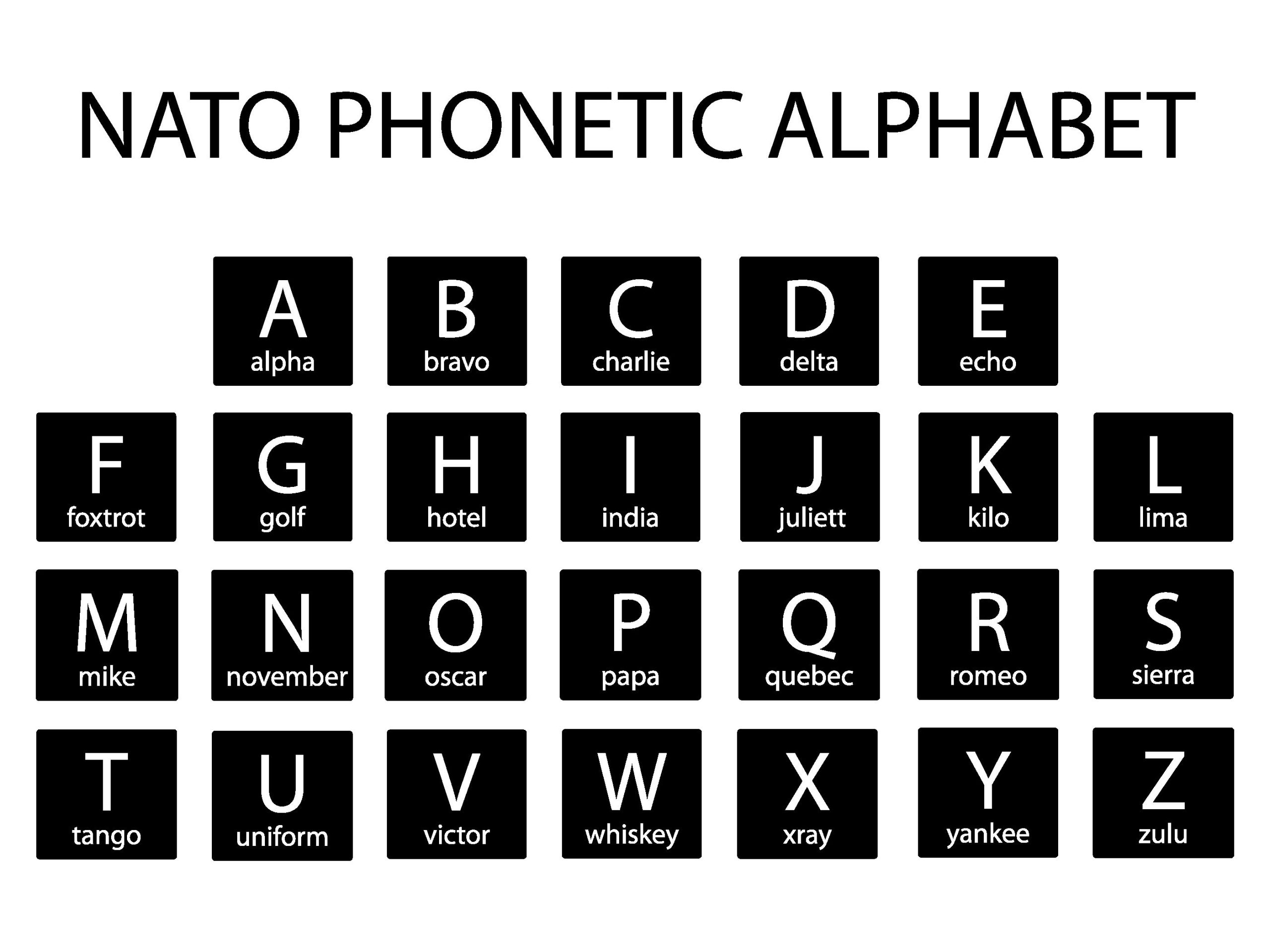 The military is almost like a different world on its own. We’ve all heard stories or watched movies about the military and we know how much of a dangerous job it is.

When one is in the military, they have to be very careful and yield to instructions because you’re on a battlefield almost every time because you have a responsibility to fulfill your country.

When there are dangers in the military, or in a noisy environment or perhaps there’s an enemy or attacker within, it’s very unwise to sell yourself out by speaking a normal language like English that the intruder can understand, and that’s where the military phonetic alphabet comes in.

If this interests you, In this article you’d learn everything you need to know about the military phonetic language, brief history, and why it’s important.

What Is Military Phonetic Alphabet And It’s Brief History

The military uses its own alphabets, known as phonetics, to communicate via radio and other technologies. To facilitate communication among military personnel, this alphabet was developed.

Particularly in noisy or challenging circumstances, this technology aids in ensuring clarity and accuracy in communication.

26 words make up this phonetic alphabet, which is used to spell out letters when speaking on the phone or over the radio.

The letters of the standard English alphabet are assigned to each word in the military phonetic alphabet.

All military personnel is taught this phonetic alphabet when they’re recruited to ensure that everyone is utilizing the same pronunciation guide.

Below Is What The 26 Military Phonetic Alphabets Look Like:

In order to make the names for letters and numbers as distinct as possible so that they could be easily understood by those who exchanged voice messages by radio or telephone, regardless of language barriers or the quality of the connection, a number of international agencies assigned this 26 code words acrophonically to the letters of the English alphabet to create this code.

The specific code words vary since certain terms that appeared to be distinct in practice turned out to be unsuccessful.

The words were chosen to be understandable by French and Spanish speakers in addition to English; a few code words had their spellings altered to make them easier to utilize.

Although spelling alphabets are frequently incorrectly referred to as “phonetic alphabets,” they do not represent phonetics and cannot be used as transcription systems for phonetic sounds like the International Phonetic Alphabet.

In the graph below, dots and dashes stand-in for the letters of the alphabet in Morse code.

When “saying” the code, radio operators typically use the terms “dits” and “dahs” in place of the dots and dashes that resemble the tones of the telegraphic hand key.

There must be a definite split between each dit and each dah, as well as a considerably clearer gap between the letters, in the groupings of dits and dahs that indicate each letter. The length of a dit is one-third that of dah.

The Military phonetic alphabet is very important and peculiar to the military because it proves that you’re part of them and also helps in communication in disturbing environments.

The information in this article is your sure go-to if you want to understand what these alphabets are and how they came about.

Do well to give us a review on this subject. You could also bookmark this page for more informative articles like this.