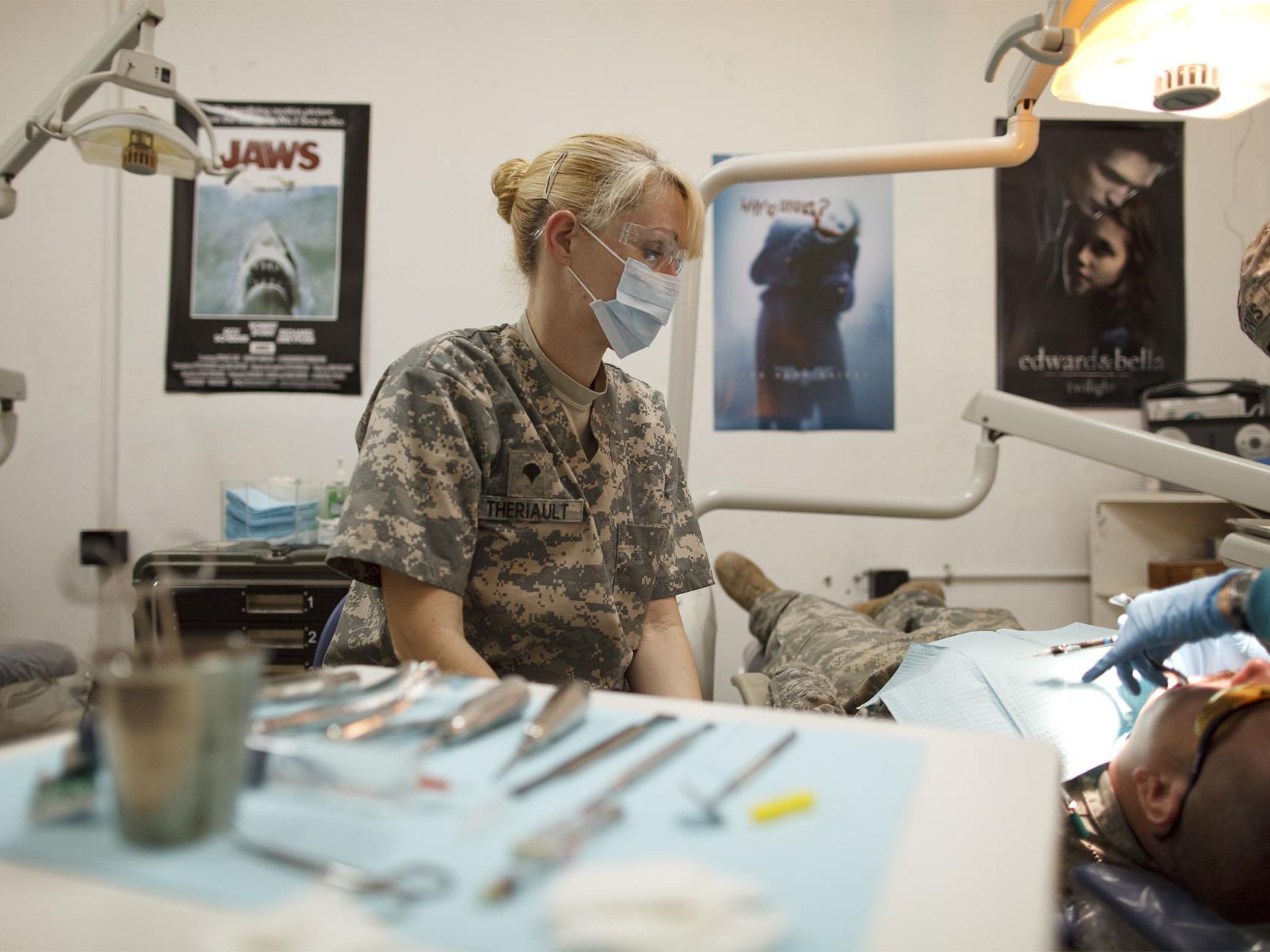 Many people might want to join the military, but there are several certain medical conditions that can keep you from joining the military.

Here, we’ll go over the most common physical and mental health issues that the military takes into account and which could prevent you from enlisting.

Medical Conditions That Can Keep You From Joining The Military

Below are a few medical conditions that can keep you from joining the military, they include:

It is known that the Armed Forces deal with arming people with lethal weapons, they must be extremely cautious when it comes to mental health.

The military is highly rigid in how it manages mood problems, even though people with mental health concerns are very decent people who are nonetheless capable of living high-quality lives.

According to the military, medical diseases including bipolar disorder and PTSD, as well as mood disorders like depression, are disqualifying medical conditions.

It implies that it might be challenging to join if you or someone you know who is considering enlisting in the military has previously received a diagnosis for it.

Types of depression that may influence military service include:

The history of mental disorders requiring prescription medication and/or outpatient care lasting longer than six months is extensively examined by the military.

If a person is deemed mentally stable enough to serve in the armed forces responsibly, medical examinations may help in making that determination.

The likelihood of being rejected from service increases if the symptoms of the mood disorder have previously influenced social abilities, academic performance, or work efficiency.

Another mood condition that fits the same criteria as depression is bipolar disorder.

As a result, anyone with a bipolar disorder diagnosis is prohibited from enlisting in the military.

All forms of bipolar disorder, such as bipolar I and II, cyclothymic disorder, and “mixed characteristics,” fall under this category.

The government will also look for a current history of adjustment problems within the three months before enlisting, in addition to a record of prescription drug use and the aforementioned outpatient treatment for more than six months.

The military used to be very strict with STD cases.

It may result in severe punishment during World War II, and members could even be fired as a result.

The military does not punish soldiers as severely these days.

It is unlikely that you will be refused entry or kicked out just because of it, even though it may still test positive for some of the most harmful infections chlamydia, gonorrhea, hepatitis B, HIV, etc.

The following STDs are also affected by this:

Some vision problems are ineligible according to the physical fitness requirements set forth by the armed forces.

Armed Forces personnel must maintain specific visual requirements, whether or whether they wear eyewear with lenses for vision correction.

The guidelines for vision without a visual aid are as follows:

The minimum vision requirements for soldiers are 20/40 in one eye and 20/70 in the other.

The following criteria must be met if a spectacle aid (i.e. glasses) is necessary:

There are additional prerequisites for admission to the Military Academy or ROTC.

To achieve 20/20 in one eye and 20/40 in the other, the distance visual acuity must be corrected.

The vision that falls short of those minimums is ineligible.

20/20 and 20/100 are the minimum requirements for Officer Candidate School.

Color vision is a prevalent concern, yet there is no established standard.

Although it will be examined for some military branches (like pilots), it is not necessary to be eligible.

It might, however, prevent you from enlisting in certain American Military specialties.

For instance, if you wanted to join the Navy SEALs, you had to have a certain level of vision.

The doctor may also examine for night blindness, loss of normal pupillary reflexes, and glaucoma during the initial examination.

Every single person is impacted by the problem of anxiety.

However, some people find it more difficult than others to respond to it effectively.

They might even be given an anxiety disorder diagnosis in some circumstances.

The armed forces understand that some nervousness is common.

However, because anxiety is regarded as a mental health condition, it will review your medical history for any potential concerns.

Suicidal behavior in the past is the main aspect of mental health that the military evaluates.

It will also take into account past or present problems even if that is more related to depression than anxiety.

Several exclusion criteria are as follows:

This all relies on the severity of your phobia and whether you’ve just received treatment for it.

The military places a high priority on mental health.

Although it is challenging to discuss every single mental illness in detail, generally speaking, if a mental illness has received a formal diagnosis and treatment, joining the military may be difficult.

It can also be difficult for current service members who receive a diagnosis of a particular mood disorder or behavioral issue after enlisting.

Suicidal thoughts and self-harm are important considerations together with depression, bipolar illness, and anxiety disorders.

Regardless of how long ago they occurred, the military is understandably reluctant to accept anyone who has a history of self-harm or suicidal thoughts.

Physicians may use some discretion during an examination if they think that prior circumstances, particularly one-time events, may have been true in the past but would not currently impair their performance in the military.

Other issues with mental health that could impact military duty include:

If you want to join the military but have medical conditions that can keep you from joining don’t give up; just give it a shot.