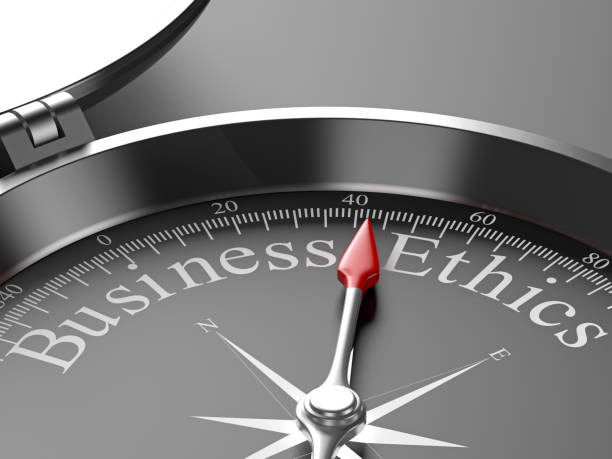 Not all rules or principles guarantee a hundred (100) percent success. What this means is that rules and principles are relative. What works in a situation might not work in a different case.

This article explains the 80/20 rule, the Pareto Principle and applies it in real-life situations.

The Pareto Principle, also known as the 80/20 rule, is an aphorism that asserts that 80% of the results are from 20% of all causes (or inputs) of any event.

In business, the 80/20 rule aims to identify information that can be most productive and to make it a priority. For instance, once managers identify critical factors to their company’s success, they should give those factors the most focus.

Although the 80/20 axiom is often used in business and economics, you can apply the concept to any field, such as wealth distribution, personal finance, spending habits, and even infidelity in personal relationships.

The Pareto principle used in the Pareto analysis began to be applied to macroeconomics in describing the distribution of wealth in Italy. Italian economist Vilfredo Pareto introduced it in 1906, known for his Pareto theory.

Pareto realized that 20% of the pea pods in his garden were responsible for 80% of the peas. Pareto expanded this system on macroeconomics by showing that 80% of Italian wealth was owned by 20% of the population.

In the 1940s, Dr Joseph Juran, who excelled in operations management, applied the 80/20 rule in regulating the quality of business production. He pointed out that 80% of product errors are caused by 20% of production problems.

Therefore, by focusing on and reducing 20% ​​of production problems, a business can increase its overall quality. Juran called the action “a few important and many small.”

Understanding The Pareto Principle (The 80/20 Rule)

You might think of the Pareto System as a simple cause and effect: 80% of the results come from 20% of the causes.

However, the law is often used to determine that 80% of a company’s revenue is earned by 20% of its customers.

Viewing it this way, it might be advantageous for a company to focus on the 20% of clients responsible for 80% of revenues and market specifically to them to help retain those clients and acquire new clients with similar characteristics.

The Pareto Principle is about identifying the best business assets and using them effectively to create high value.

The 80/20 rule is a guide, not a strict and fast mathematical law. It just so happens that 80% and 20% are equal to 100% in law. Inputs and outputs represent different units, so the percentage does not have to equal 100%

The 80/20 rule is often misinterpreted. Sometimes misunderstandings are caused by a logical error  that is, if 20% of the contributions are significant, the other 80% should not be significant. Sometimes these confusion is caused by a 100% sum

Benefits Of The Pareto Principle

Although few scientific analyses prove or disprove the validity of the 80/20 rule, most anecdotal evidence supports this rule as legitimate, if not statistically inaccurate.

The performance results of the vendors in various businesses have shown success by enacting the 80/20 rule.

In addition, external consultants using Six Sigma and other management strategies have incorporated the 80/20 principle into their operations with positive results.

A Harvard graduate student, Richard, worked on an assignment for his digital and mass communications class.

He was to create a blog and monitor its progress during a semester. Richard designed, created, and launched the site. Midway through the term, the professor evaluated the blogs. Though it had achieved some visibility, Richard’s blog generated the least traffic compared to that of his classmates.

Richard saw an article about the 80/20 rule. Because it said that you could use this concept in any field, Richard began to think about how he might apply the 80/20 rule to his project.

He reasoned: I spent a great deal of my time, technical ability, and writing expertise building this blog. Yet, I am getting very little traffic to the site for this expended energy.

He ascertained that even if a piece of content is spectacular, it is worth virtually nothing if no one reads it. So Richard deduced that perhaps his blog marketing was a greater problem than the blog itself.

To apply the 80/20 rule, Richard decided to give his “80%” for everything he did in creating the blog, including its content, and “like 20% of his” to nominated blog visitors. Using data analysis, Richard focused on blog traffic. He asked:

Richard analyzed these questions and organized his blog accordingly:

Although his analysis confirmed that the blog’s biggest problem was its marketing, Richard did not ignore its content.

Instead, keep in mind the common mistake mentioned in the article, if 20% of the contributions are significant, then another 80%  should be significant, and they did not want to make that mistake.

By applying the Pareto principle in his blog project, Richard understood his audience better and targeted his top 20% of readers on purpose. As a result, he has revised the blog structure and content based on what he has read, and the completeness of his site has increased by more than 220%.