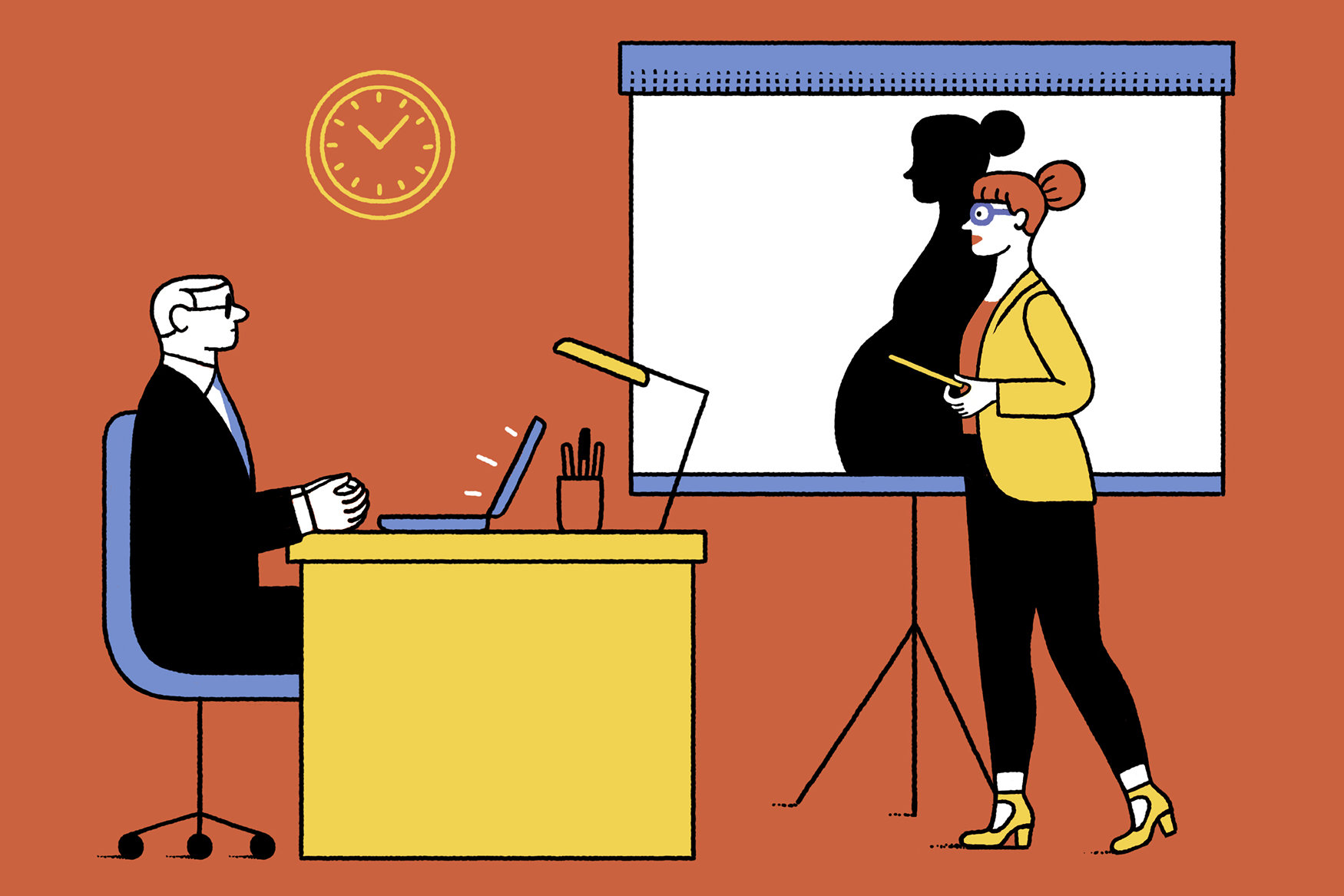 From the 19th century till date, women are known to occupy some of the most vital offices in the world, however, this doesn’t change the fact that greater percentage of them face discrimination in their work environment.

Little wonder why laws protecting women’s rights in the workplace was established to enforce equal pay, protection from harassment and discrimination, and more.

In this article, we will be looking at eight of these laws, and what they mean.

Let’s delve into them.

As a working-class female, you must have these laws at the tip of your fingers so as to know when you are discriminated against in your workplace, and seek redress.

Let’s take a look at them.

1. The Pregnancy Discrimination Act Of 1978

The essence of the ​Pregnancy Discrimination Act of 1978​ is to ensure that no employee is discriminated against on the basis of pregnancy, pregnancy-related medical conditions, or any complications or disabilities resulting from pregnancy.

Worthy of mention is the favt that a lot of states have their own different versions of the Pregnancy Discrimination Act of 1978 enacted in their states.

Having said that, if you are pregnant, you should know that by virtue of this law, you shouldn’t be disadvantaged as a result of pregnancy.

In a bid to encourage incredible working conditions, the Fair Labor Standards Act was passed close to the end of the Great Depression.

This act set a maximum hour work week, a minimum wage, overtime pay and banned child labor but after several amendments (about twenty times) by the FLSA, it now requires a 40-hour maximum work week and an increased minimum wage.

However, I will like to state that this law isn’t gender-specific but we all know that any law that prevents  child labor affects the lives of mothers throughout the nation positively.

These days, lots of people find it difficult to pay their health insurance premiums, and this includes women, especially ones who just lost their job

What the COBRA law seems to do is to allow employees to replace their employer-covered health insurance with marketplace insurance.

This will excuse them from paying a huge sum, accruing dents as a result of childbirth or any other complications while at it.

Note that without health insurance, childbirth can cost up to $71,00 for a ​caesarian section​.

Another advantage this law gives to women is the liberty to change careers as it pleases them as most women are stuck in low-paying jobs and do not seek promotions because if they quit, they may lose their health care benefits as well as the children but the reverse is the case.

Just as the name implies, you can easily tell that this law aims at protecting workers who speak out about inappropriate or unsafe working conditions.

With this law, women can freely report any form of sexual abuse or discrimination, and still be covered from retaliation, and even be awarded a percentage of money recovered or damages won in the case of a lawsuit.

The Equal Pay Act prohibits discrimination was signed into law by President John F. Kennedy, and it is aimed at protecting women from sex discrimination, especially in the area of paying wages.

This law states that men and women must be paid the same wages by their employer as long as the job is substantially the same in terms of responsibility, skill, effort, and working conditions.

So, before a woman file a claim under the EPA, she must prove that her job can be compared to that of a male employer, and that her employer is paying her less.

For instance, if a male and female employee are both working as retail clerks and their jobs are substantially similar, the employer must pay them equally.

Another law protecting women’s rights in the workplace is the Family and Medical Leave Act passed in 1993 for the purposes of protecting eligible families who desire some time off from work just to attend to medical conditions or to take care of a newborn child.

According to this law, if a company has 50 or more employees, they are expected to adhere to this law.

Additionally, they are required to give up to 12 weeks of unpaid medical leave to people with serious medical problems and for mothers or fathers to bond with their newborn or adopted child.

During this period, the employee is entitled to health benefits they have with their employer, and still retain the position they had prior to the Leave.

If you are familiar with the Civil Rights Act, you should know that this law encourages treating every human as equal.

Title VII of this act specifically prevents any employer from discriminating their employees on the basis of race, color, sex, religion or national origin before, during, or during the period you want to exit from the company.

By extension, this act covers women as they can’t be legally discriminated against just because they are women.

In 2009, the Americans with Disabilities Amendments Act (ADAAA) came into effect with the aim of spreading the tentacles of people who could find legal protections under the law.

At some point, the legislators noticed that the ADA was usually misinterpreted, and that people who the Act was tailor-made for were not being protected.

In a bid to reach a common ground for both employers and employees, the ADAAA was established.

We’ve successfully looked at the 8 laws protecting women’s rights in the workplace.

As I earlier stated, knowing them as a woman is very necessary so as to know when you are being discriminated against.

Also, having a knowledge of these laws will give you the convenience you need to be all you want to be in your career.

Additionally, the aforementioned laws protecting women’s rights in the workplace ensures your survival in the workplace as a female, assures you of being treated fairly, and makes you understand what to expect from the law.