How Often Do People Change Jobs In Their Lifetime? – Recruitbros Skip to content 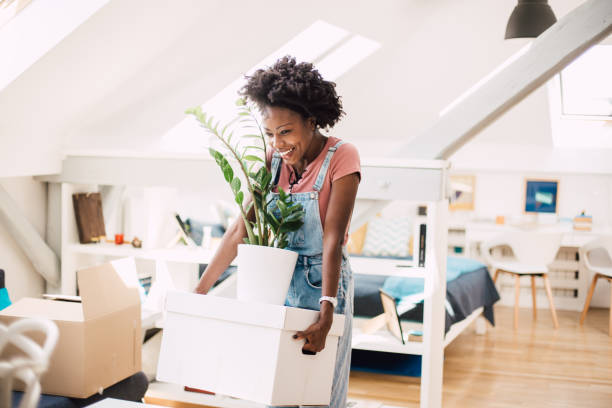 The idea of working for one organization for a lifetime and then retiring with a pension is not ideal nor accepted in the 21st century.

For many reasons, people are changing jobs several times in their lifetime.

When people change jobs, it gives them the opportunity to explore other jobs and organizations and become more diversified.

We often hear stories of people who have changed jobs seven times in their lifetime, but there is no actual data to back it up.

What exactly do changing jobs mean? How often do people change jobs in their lifetime?

Did you know that an average person changes jobs 8 times in their lifetime?

This article covers all that and more.

What Exactly Does Changing Job Mean?

For some, changing positions in the same field can equate to changing jobs.

Others might equate changing jobs to moving to another job position in another occupational field.

Job Changing Depending On Race

According to statistics, white and black workers have changed their jobs more than Latinos and other workers from different races.

Between the age of 18 to 24, white workers have changed job positions more than black or Latino workers.

It’s only in older workers that there is a minor difference in the number of times they change jobs in a different race.

Job Changing Depending On Age

People changing jobs during their life depends on their age.

A worker’s age determines the number of jobs they have held in various positions.

Workers between the early age of 18-24 have held over 5 jobs in a period of 6 years.

The older the worker, the less number of jobs they have held.

Workers between the age of 25-34 have held four jobs in a six-year period.

Workers between the age of 35-45 have held 2 jobs in a six-year period.

While workers above 45 years have most likely held one job in a six-year period.

Job Changing Depending On Gender

Surprisingly, women change jobs as much as men in their lifetime despite taking out time to take care of their children.

Job Changing Depending On Education

The higher an individual education, the longer they tend to remain with one employer in a particular field.

For workers with only a high school certificate, they change jobs on an average of 4% in their lifetime.

College graduates change jobs on an average of 5% in their lifetime.

37% of workers without a bachelor’s degree see education as the barrier to a career change for them.

Job Changing Depending On Field

Depending on their field, people tend to change jobs a lot in their lifetime.

Workers in the federal sector have the highest percentage over 10% of changing jobs.

Workers in the local government workforce have over 7% of job changers.

Workers in the public sector change jobs on an average of 6% in their lifetime.

Workers in the state sector, change jobs on an average of 5% in their lifetime.

Workers in the manufacturing sector change their job by over 4% in their lifetime.

Workers in the private industry change jobs by over 3 % in their lifetime.

Workers in the leisure and hospitality industry change jobs by over 2% in their lifetime.

Job Changing Depending On Occupation

Workers in management and legal occupations, tend to stay at their jobs for a longer period of time reaching up to 6 years.

Workers in engineering, architecture, education, training, and library occupations stay in the same job for up to 5 years during their lifetime.

Service occupation workers stay for 3 years before changing jobs in their lifetime.

Food workers stay a minimum of 2 years before changing their jobs in their lifetime.

There are so many reasons why people change jobs in their lifetime depending on their age, gender and location. They include but are not limited to:

Average Number Of Jobs In A Lifetime Frequently Asked Question

The reasons why people change jobs so often vary, but some of the most common reasons for changing are higher salaries, more opportunities to move up in their careers, and simply being interested in a different field or career.

No matter how good a job is, employees will naturally change positions because that’s the natural progression of a career.

No one wants to or should have to stay in an entry-level position their whole career just to show their loyalty, and working in several positions is also vital to gaining the experience needed to work in higher positions.

The average person stays at their job (specifically, their employer) for 4.1 years. Men stay with their employers a little more than women do, as their median tenure is 4.3 years, and women’s average tenure is four years.

These workers might change exact job titles a few times during their tenure, but they stay within the same company, which is usually a much smaller change for both the employee and the company than when the employee switches to a new employer.

Millennials stay at their jobs for about three years. 91% of millennials say they expect to change jobs every three years, and the average tenure for workers between the ages of 25 and 34 is 2.8 years. (While some millennials are a little older than this age range, this reflects a large portion of this generation.)

This tenure of 2.8 years is over three times less than the 9.9-year average tenure of workers between 55 and 64. This is because young millennial employees are still figuring out what they want to do and are working their way there, while older workers are already well settled in their careers.

Those nearing retirement are also often motivated to stay in their current roles longer because they can generally get better retirement benefits the longer they work for their employer.