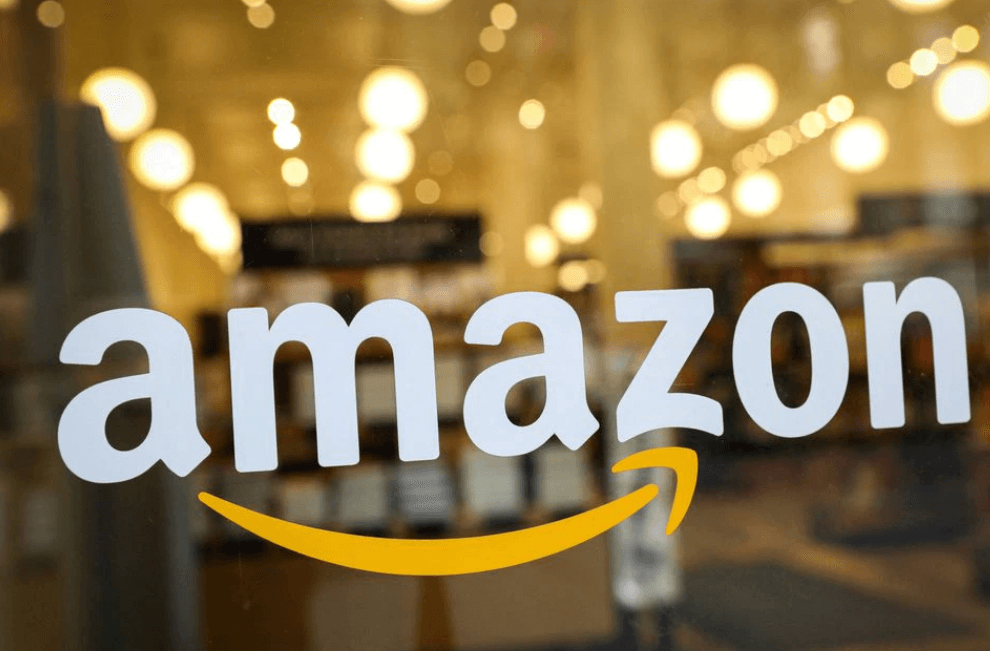 Amazon is, without contest, the world’s largest online retailer and invariably has a lot of employees.

Being an employee of a company like Amazon with cutting-edge technology comes with its benefits, including salary increments.

Raising wages is a prudent move that helps to keep current employees while also attracting new ones.

Now the ultimate question is, how does Amazon’s pay raise chart work? Follow us closely as we discuss their pay raise schedule and how much raise they offer their employees.

Amazon’s pay raise schedule will be disclosed in the first and second quarters of the year. Pay raises may be provided for workers who maintain high standards during this period.

Executives and managers get some of the most significant pay raises. Every year, they earn about a thousand dollars extra while workers get a 1-5% raise on average.

How Much Is Amazon’s Pay Raise?

Amazon is worth $1.7 trillion. And as the company grows, so does the chance of more exciting raises for employees.

Currently, Amazon raises are between 50 cents and $3 per hour, and you can look forward to increased wages annually.

The company has been giving out generous raises of late. The latest increase for 500,000 employees on the warehouse, fulfillment, and the delivery team was worth ONE BILLION DOLLARS!

To match its growth and higher shopping demand, the company is constantly hiring new people. Did you know that they offer enticing incentives for prospective laborers with high bonuses of up to $3,000?

It doesn’t end here. New workers receive paid time off and health benefits along their career paths at the company!

Amazon is a thriving company, and as they continue to grow, there’s a good chance of other exciting developments like increased benefits packages offered.

Does Amazon Do Pay Reviews?

Amazon has a yearly performance review procedure that allows both management and employees to reflect on:

During the review, pay raises may be considered, especially for employees with a good report who have consistently met the company’s high customer service standards. After every year with Amazon, employees can expect a performance/pay evaluation.

The higher an employee’s position or rank in the company, the more likely he’ll receive a larger annual salary boost.

The retailer is a massive e-commerce company with millions of customers in the United States. It’s also one of America’s greatest employers, with thousands of employees working in fulfillment centers, a growing workforce, and many sites.

Since 2018, the company has had a minimum wage of $15 and boosted its average beginning pay target to $18 per hour.

Despite Amazon’s e-commerce dominance, warehouses remain an essential part of a broad and competitive logistics business.

How Often Will Amazon Raise Pay?

Amazon gives raises once or twice per year. However, the salary increase rate depends on the workers’ position, department, and length of service with the company.

With millions of employees and 30 teams taking over every aspect and sub-quality level at their disposal, they can effectively deliver things faster than anyone else.

Although factors such as inflation rates or changes in government policy may influence how much people can earn from one job at a given time, we believe it’s a good bet that to expect a pay raise from Amazon every year.

Amazon is a great place to work. They offer a competitive salary, yearly increases, and other exciting bonuses. In the year 2018, the company inflated its standard domestic wage for laborers to 15 dollars per hour.

It’s important to know that Amazon is not on top of the list regarding the number of workforces. Walmart is another big company that has the highest number of laborers.

However, it’s hard to beat Amazon when it comes to hiring and retaining employees.

With Amazon’s transparency values, it has been able to create a competitive, high-pressure environment that demands performance from employees. The company is still looking out for those who work hard and meet expectations or exceed them.

Amazon also provides its employees with sufficient information to enable them to make informed decisions about their careers, both for those looking to advance their careers and those seeking work-life balance.

What are Amazon pay raises?

How often do Amazon employees get a raise?

Currently, from your date of employment, Amazon raises your salary every six months. Like you will receive a small increment.

Does Amazon give performance raises?

Yes, Amazon gives performance raises. Amazon typically gives her employees raises every year. This is something that has helped Amazon to become one of the top companies in the world.

How fast can you get promoted at Amazon?

The truth is the lower your level is, the faster you can get promoted.

Previous experience matters, especially if you are applying for a job internally. Advancing from T1 to T3 doesn’t need much experience.

Will Amazon employees get a raise in 2023?

What is a good pay raise?

A good pay raise ranges from 4.5% to 5%, and anything more than that is considered exceptional.

How much do Amazon employees make a month?

How Much Do Amazon Employee Jobs Pay per Month?

Does Amazon pay 18 an hour?

Amazon raised its average hourly pay to $18 an hour.

Do Amazon employees get a bonus?

Despite the impact of the COVID-19 pandemic, internet purchase demand has expanded dramatically, resulting in a heavier burden for employees and with Amazon’s success, it is very likely that they would employ more people to meet demand and increase wages over time.

If you are looking for a career that pays well with plenty of opportunities for promotion, check out Amazon.

We hope this article has been helpful. Kindly share and leave a comment in the section below.