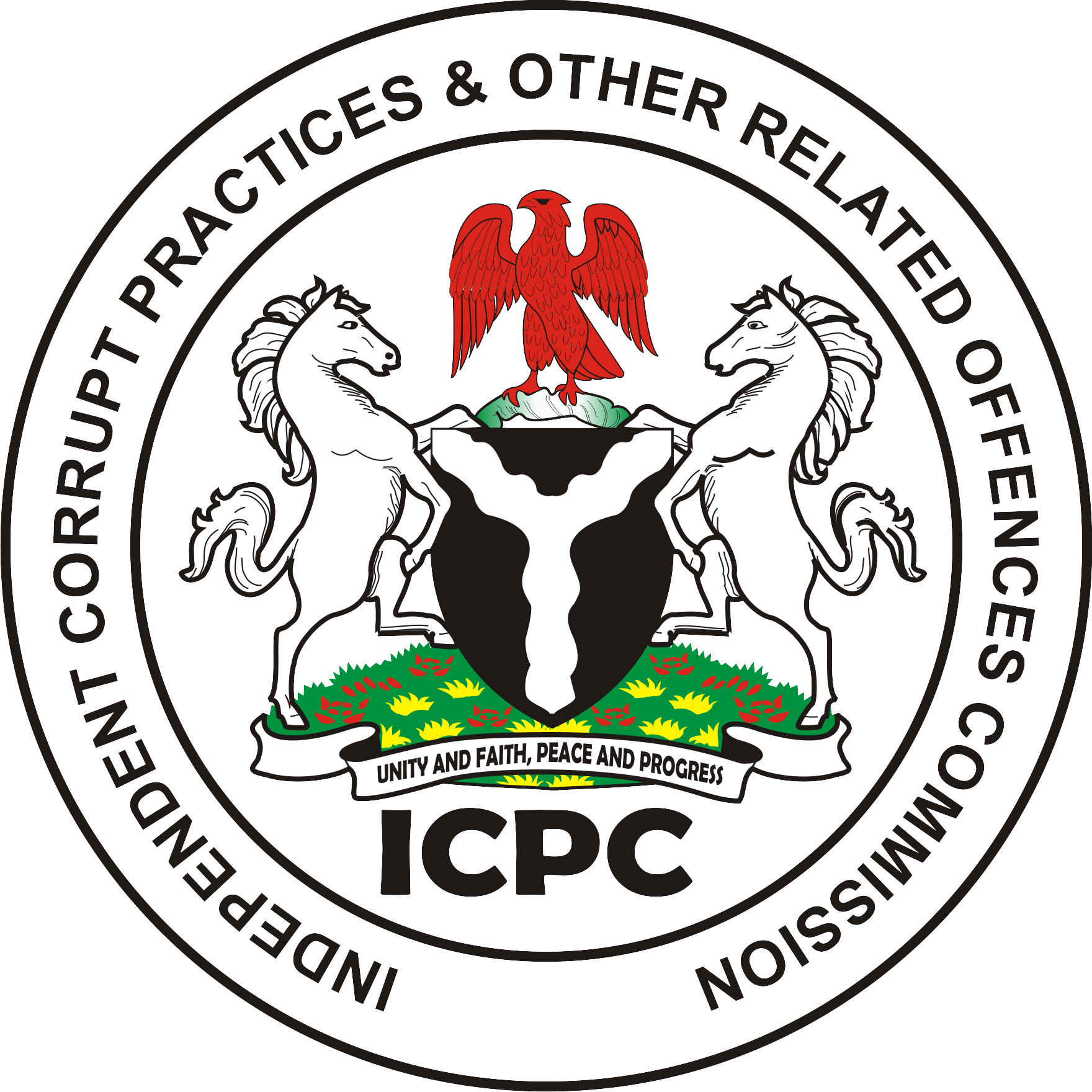 The Corrupt Practices and other Related Offenses Act 2000 governs the committee’s activities.

In 2003, the Economic and Financial Crimes Commission (EFCC) was established as a law enforcement agency to investigate financial crimes such as advance fee fraud (419 fraud) and money laundering.

While the Independent Corrupt Practices Commission (ICPC) targets corruption in the public sector, especially bribery, gratification, graft, and abuse or misuse of office, the EFCC investigates people in all sectors who appear to be living above their means, and is empowered to investigate and prosecute money laundering and other financial crimes.

The EFCC tracks illicit wealth accruing from abuse of office, especially attempts to integrate such wealth into the financial system. There have been tensions between the two commissions.

In the first three years of its existence, the ICPC received a total of 942 petitions. In August 2003 about 400 of the petitions were under investigation, and about 60 were at various stages of prosecution.

After the first four years, however, the ICPC had failed to make any major convictions. Justice Akanbi blamed the lack of progress in part on severe underfunding, in part on the fact that the commission were not authorized to investigate corrupt activity prior to the date the ICPC was founded.

The ICPC has prosecuted a number of prominent Nigerians. Some examples are Ghali Umar Na’Abba, speaker of the House of Representatives (2002), Fabian Osuji, head of the Nigerian Federal Ministry of Education (2006).

In June 2004, Justice Mustapha Akanbi said that although several petitions were written against state governors, the ICPC was not empowered to investigate governors involved in corrupt practices.

However, in August 2008 Emmanuel Ayoola said the commission would soon issue a list of former state governors found to have violated the provisions of the ICPC Act 2000.

He noted that some of them were already being prosecuted for money laundering, and said the ICPC was scrutinizing the file to see whether there are cases they could pursue.

In August 2009 the ICPC started investigations into an alleged N90 billion fraud levelled against managers of a Pension Fund for retirees in the health sector.

In September 2009, the ICPC summoned officials of the Ministry of Education linked with the alleged mismanagement of N1 billion meant for the Education Reform Programme.

Interested Applicants have the choice of choosing any position they wish to apply for provided they have necessary credentials and what it takes to carry out their duties. Such positions include:

Shortlisted candidates would be required to undergo the following:

i. Background check to ascertain their suitability for employment

ii. Select Military training/drilling and investigation to ascertain their fitness