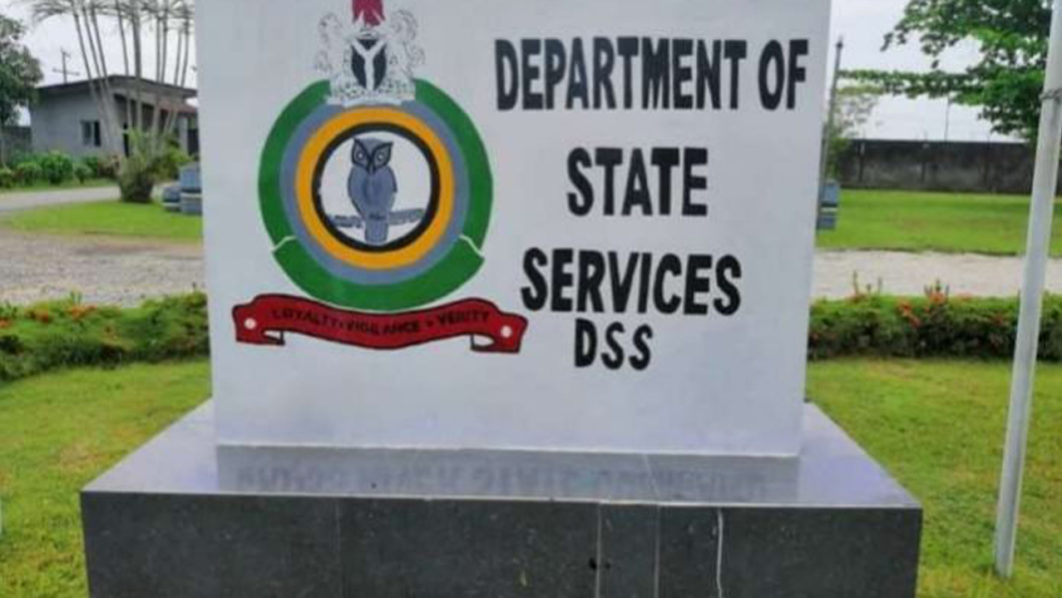 The Department of State Services (DSS) is self-styled as the State Security Service, so in this article, we would be using them interchangeably. The DSS is a security agency of Nigeria and one of three successor organizations to the National Security Organization (NSO).

The agency is under the Presidency of the Federal Republic of Nigeria, and it reports its activities to the office of the NSA. The Agency was formed on 5 June 1986 and their official website is www.dss.gov.ng.

Its main responsibilities are within the country and include counter-intelligence, internal security, counter-terrorism, and surveillance as well as investigating some other types of serious crimes against the state.

It is also charged with the protection of senior government officials, particularly the President, Vice President, state governors and visiting heads of states and governments with their respective families.

It has its headquarters in Abuja. According to the 1999 Presidential Proclamation, the DSS operates as a department within the Ministry of Defence and is under the control of the National Security Adviser.

Fulfilling one of the promises made in his first national address as President, Ibrahim Babangida in June 1986 issued Decree Number 19, dissolving the National Security Organization (NSO) and re-structuring Nigeria’s security services into three separate entities under the Office of the Coordinator of National Security.

The Defence Intelligence Agency (DIA) was responsible for military-related intelligence outside and inside Nigeria. The first headquarters of the agency was located at 15, Awolowo road, Ikoyi in Lagos; this site currently houses the Economic and Financial Crimes Commission (EFCC).

The DSS headquarters was finally moved to Abuja during the regime of General Sani Abacha, the headquarters complex is informally known as the “Yellow House”, it is located on the northern edge of the three-arms zone on Aso drive in Maitama, Abuja.

The mission of the DSS is to protect and defend the Federal Republic of Nigeria against domestic threats, to uphold and enforce the criminal laws of Nigeria, and to provide leadership and criminal justice services to both federal and state law-enforcement organs. The DSS is also charged with the protection of the President, Vice President, Senate President,

Speaker of the House of Representatives, State Governors, their immediate families, other high ranking government officials, former presidents and their spouses, certain notable candidates for the offices of President, Vice President and Governors, and visiting foreign heads of state and government.

The DSS has constantly adapted to various roles necessitated by evolving security threats in Nigeria, including counter-terrorism and counter-insurgent.

As of 2010, the standard issue assault rifles used by DSS/Combat Operatives/Security Protection Officers (S.P.O) are the IMI Tavor Tar-21 assault rifle produced by Israeli Military Industries and the FN P90 personal protection weapon, FN F2000 assault rifle, both manufactured by FN Herstal; these rifles replace the Uzi as the primary assault weapon of the DSS. Operatives also use various side arms and pistols from a number of manufacturers including Biretta, Glock, and Browning.

The agency has also deployed van mounted backscatter X-ray screeners from Basic Technologies for detecting Improvised Explosive Devices (IED) due to an upsurge in bombing incidents arising from a Boko Haram insurgency in the north-east of Nigeria.

In this counterterrorism role, the agency also uses mobile IED jammers for VIP protection in public spaces like stadiums and in a mobile configuration for use in convoys.

Due to the disproportionately large GSM mobile phone subscriber base in Nigeria and the use of cellphones as the principal means of communication by kidnappers and terrorists, the agency has had to develop telephone call intercept capability.

IMSI number catchers and signal direction finders have been deployed for intercepting and tracking GSM and satellite phone communications.

The agency maintains a fleet of armoured limousines and SUVs that are used to ferry the President, Vice president and visiting dignitaries. Other vehicles, mainly SUVs produced by Ford Motor Company, Toyota and Lexus, are also used by the agency.

In light of these ranks, below are Job positions one can apply for:

DSS Recruitment application form for 2023 is now available, as applicants are cordially allowed to participate in the ongoing recruitment exercise. All applicants are to process their application through the portal at www.dss.gov.ng. It is worthy to note that the job application is free , and you are not required to send money to anyone or organization.

● Applicants must be a Nigerian Citizen by birth

● Applicants must be will to work in a new environment

● Computer literacy will be an added advantage

● Present a valid birth certificate or an age declaration

● Applicants must have a valid means of identification such as an International passport, National ID Card, Voter’s Card, Driving Licence

● Applicants must not have any of the following problems: communicable diseases, stammering, mental problems, sight problem, ear problem, or any physical disability. Must be physically and mentally sound. No tattoos or inscription on the body.

● Must be physically and mentally fit

● Not be less than 1.65 metres for female and 1.69 metres for male candidates respectively.

● Possession of B.Sc., HND, ND, or NCE certificate from a recognized institution

● Applicant’s chest measurement must not be less than 0.87 metres for men.

● Possess a valid certificate of state of origin duly signed by the Local government authorities.

● Candidates must not belong to any secret society, cult, or fraternity.

● Candidates will be shortlisted for a qualifying aptitude test

How to apply for DSS Recruitment 2023

To successfully apply for the DSS recruitment this year;

Visit the recruitment website at http://www.dss.gov.ng/. The application process is pretty straightforward. Carefully follow the steps and guidelines outlined below:

2. Create an account with your active Email or phone number

5. Verify all your information

Alternatively, you can simply visit the nearest Department of State Service office in your state to apply.

1. You will be required to write a formal letter that indicates your Local Government of Origin.

2. The application letter must be handwritten

3. Your complete Statement of Results is required

Note: The application letter should be directed to the Director-General of the Department of State Service. Also, your letter of application should be duly signed by the head of your L.G.A or any top official in your Local Government.