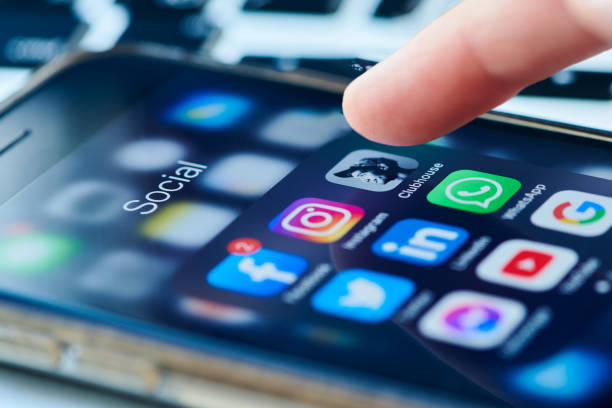 Social media is one of the most significant technological advances since the advent of the Internet. The ability to connect on Facebook is a revolutionary step in social interaction.

Budding technology professionals looking to learn how to get a job at Facebook should read this guide to ensure success. But before we explore the Facebook job application process, let’s get some valuable company background on Facebook.

Facebook is a corporation and an online social networking service headquartered in Menlo Park, California, in the United States. Its website was launched on the 4th of February 2004, by Mark Zuckerberg with his Harvard College roommates and fellow students Eduardo Saverin, Andrew McCollum, Dustin Moskovitz and Chris Hughes.

The founders had initially limited the websites’ membership to Harvard students alone but later expanded it to colleges in the Boston area, the Ivy League, and Stanford University. It gradually added support for students at various other universities and later to high-school students.

Since 2006, anyone who is at least 13 years old has been allowed to become a registered user of the website, though the age requirements may be higher depending on applicable local laws.

The name was derived from the face book directories often given to American university students. After registering to use the site, users can create a user profile, add other users as “friends”, exchange messages, post status updates and photos, share videos, use various apps and receive notifications when others update their profiles.

Additionally, users may join common-interest user groups, organized by workplace, school or college, or other characteristics, and categorize their friends into lists such as “People From Work” or “Close Friends”. Users can also lay complaints or block unpleasant people.

Facebook had over 1.59 billion monthly active users as of August 2015. Because of the large volume of data users submit to the service, Facebook has come under scrutiny for their privacy policies.

You might ask, what’s it like to work at Facebook?  What’s the company culture like at Facebook? Its patented uniqueness makes it tricky to explain in only a few sentences, but Facebook has consistently scored number one on lists of the most outstanding companies to work for over the past decade. You can apply for these listed positions;

Although Landing a job at Facebook can be challenging, Facebook remains one of the most iconic tech companies to work for in modern history, so its standards are high. You must also consider the competition as many highly-skilled individuals are applying to work at Facebook.

Have The Following Qualifications;

Facebook is ultimately a company that values growth, innovation, and creation. At the end of the day, you will need a good mix of hard and soft skills, applicable experience in your applied position, and a great attitude to join the diverse and massive Facebook team.

Whichever position you choose to apply for, ensure that you are yourself, tailor your resumé to the company’s long-term vision, and prove that you are willing to be innovative. With these tidbits in mind, you can easily land a job on Facebook.