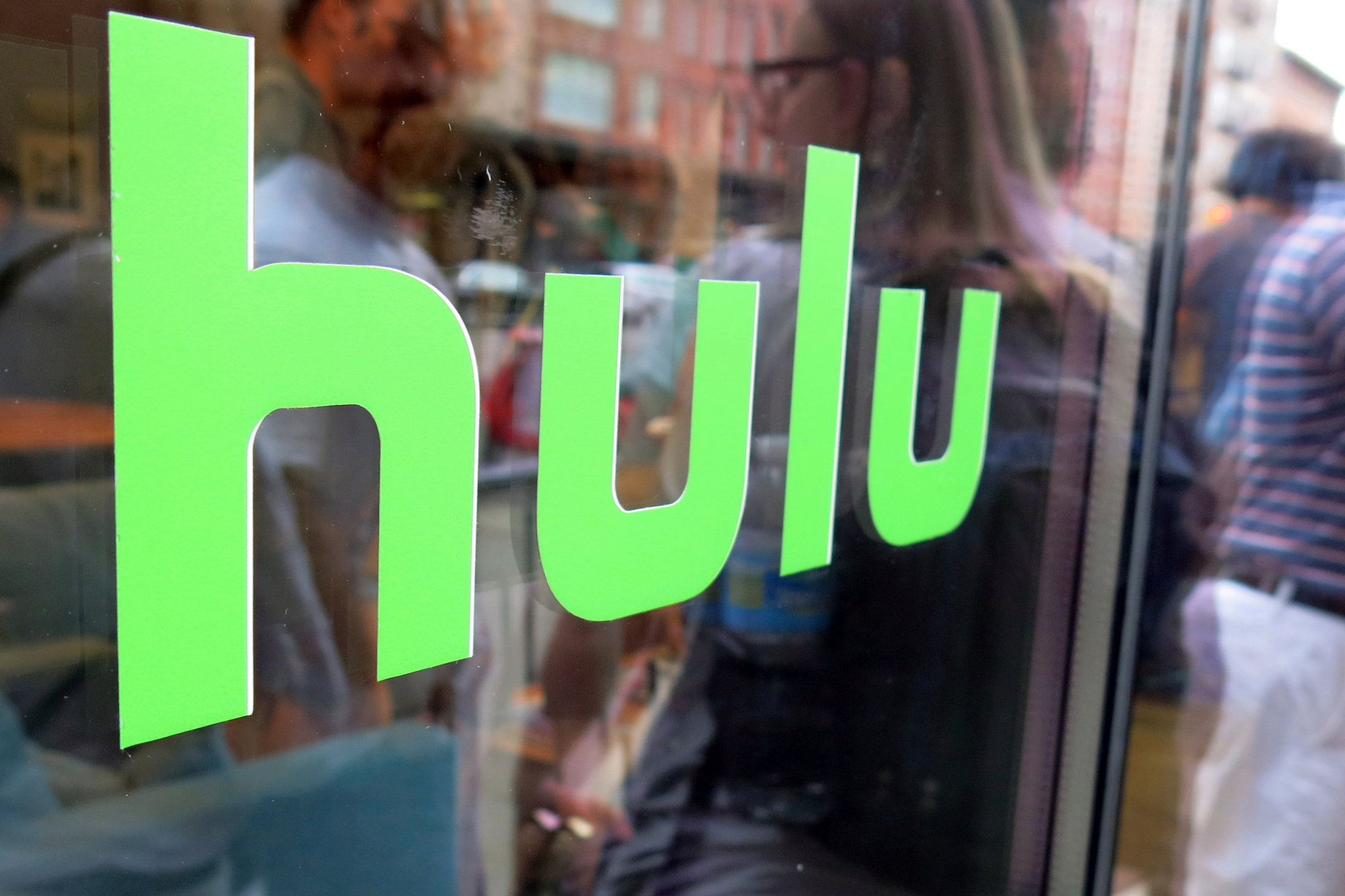 Launched on October 29, 2007, Hulu is an American internet streaming service that provides advertiser-supported videos of television shows and films.

It offers a library of films and television series from networks like ABC, CBS, NBC, Freeform, and FX Networks among others.

However, access to this subscription streaming service is limited to viewers in the U.S. because of international licensing restrictions.

According to a July 2022 earnings report, Hulu has a total of 46.2 million subscribers. In this article, we will identify Hulu TV’s owner and discuss its history.

In 2006, Hulu was established as a joint venture between News Corporation, NBC Universal, and Providence Equity Partner, and later The Walt Disney Company which served as an aggregation of recent episodes of television series from their respective television networks.

Launched as a private beta service On October 29, 2007, Hulu invited users to provide their email addresses to a website with no content and in 2008, access to the general public was offered.

The service offered streaming of popular TV network programs for free while selling access to a catalog of films and television series. Hulu launched a subscription service branded as Hulu Plus in the year 2010 that features seasons of programs from different companies and partners.

In 2013, 21st Century Fox bought the portions of News Corporation. On May 3, 2017, Hulu officially launched the beta version of its live TV which offered access to more than 50 channels for $39.99 per month.

Walt Disney owns Hulu TV. On March 20, 2019, Disney acquired 21st Century Fox in a $71.3 billion-dollar deal, bringing it from 30% to 67% which doubled its stake and gave it full control of the company. Hence, Hulu is part and parcel of the Walt Disney Company media empire.

AT & T also sold its 10% stake in the organization the following month. Currently, Hulu has two principal owners;

With Hulu being a property of Walt Disney, its future is determined by the choices made by the company.

Did you know that Hulu attempted to sell its organization in 2011? Yes, it did but it dropped the thought because it received offering recommendations lower than anticipated.

Hulu has undergone many changes and has been managed by different organizations since its inception. The past managements included Fox, The CW, and Showtime among others.

The company has undergone significant rebuilding under Disney’s initiative like ending the CEO’s job for Hulu. Since 2020, the headman at Hulu has had to report to the Wat Disney Television leads.

Also in April 2021, Disney made an arrangement with Sony pictures to stream their titles on Hulu and Disney+ after they leave Netflix.

Presently, the most influential person in Hulu is its President who reports directly to The Walt Disney Company. Here, we will be looking at some of the key executives in the company.

Joe Earley is the current President of Hulu and manages Hulu’s suite of on-demand and live streaming businesses within the Disney Media and Entertainment Distribution segment.

Before his role as President, Earley served as Executive Vice President, Marketing & Operations for Disney+.

She is the Executive Vice President, Business Operations, Disney Streaming.

In her capacity as Executive Vice President, she oversees the content and business operations, business development and planning, program management, and viewer experience functions for the Walt Disney Company Direct-to-Customer video streaming businesses including Hulu, Disney+, ESPN+, and Star+.

Donaton is the Senior Vice President and Head of Marketing where he leads oversight of all marketing strategies across the SVOD and all Live TV businesses.

Before his role in Hulu, Donaton served as the Global Chief Creative & Content Officer at Digitas.

What’s The Difference Between Netflix And Hulu TV?

Although both streaming services are similar, there are differences. Hulu has the same User Interface as Netflix but the Hubs Tab on Hulu distinguishes it.

The Hubs Tab is where you will discover movies and shows organized by television networks like FX, ABC, and Cartoon Network.

Also, Hulu is restricted to viewers in the United States and Netflix is available in over 190 countries.

It also offers linear broadcasting and cable channels and licenses the content through several agreements with television studios.