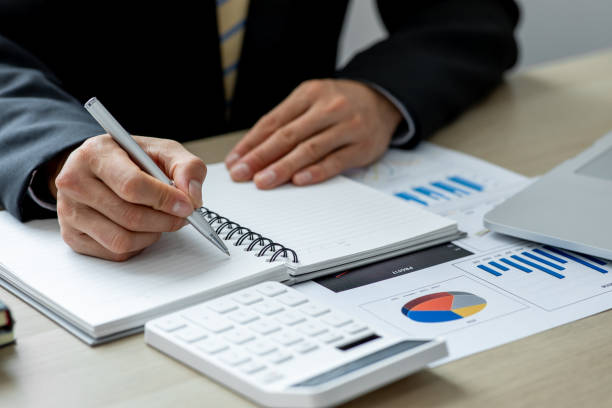 In this article, we would be explaining everything you need to know about salaries in the U.S,  average salaries according to the individual states and major cities, and also discuss the factors that influence compensation.

So if you’re curious about learning more about the average salary of US workers, then this article is definitely for you.

What is the average salary in the U.S.?

The US is home to a lot of people who are willing to work and make money. Currently, there are 111.5 million full-time workers in the United States, and some of these people are compensated with annual salaries, while others work for hourly pay or daily pay.

There might be Variations to this according to the job type, educational level, age, and other social-economic factors are significant variations in pay relative to job type.

Past Research has shown that the average weekly earnings for a person working in the U.S. are about $984. If a person works 52 weeks in the year, then this represents a national annual salary of about $51,168, which is 5.1% higher than it was in 2019 compared to now.

What is the average salary by state?

The Average salary most times may differ due to geographic location and cost of living and this often reflects or influences the individual compensation and wages.

Each state has its own average salary. The five states with the highest average salaries are known to be California, Connecticut, Massachusetts, New York, and Washington. Below  is alphabetical order of each state in the United States and its average salary:

Race and ethnicity also play a major role in average salaries for both men and women. For example, White women earned 82.3% as much as their male counterparts, compared with 95.7% for Black women, 74.9% for Asian women, and 91.8% for Hispanic women.

Factors that contribute to salary averages

Salaries in the US vary based on certain factors such as gender, education, occupation, industry, geographical location, ethnicity, etc.

Below are some of these factors explained in detail.

The higher one’s level of education, the higher the pay and it significantly contributes to differences in national average salary amounts.

For example, a person with a high school diploma earns an average annual salary of $40,612, while college/university graduates earn an average of $73,892 per year.

This represents a difference of approximately 45.1% between these two groups. People with advanced degrees, like master’s or doctoral degrees, earn even more, an average of $179,036 per year.

In addition to that, those without a high school diploma earn an average of $31,616 per year.

Gender has also been seen to influence salary income. On average, there is currently a 16.6% difference between the salaries of men and women.

There are multiple factors that contribute to the percentage difference in salary relative to gender, but however, the job type, ethnic group, and age reflect

the most significant variations in pay between men and women.

Salaries also varied by age. but men and women had different earnings peaks. Typically, people between the ages of 16-years old and 64-years old see gradual increases in salary and earnings.

This financial benefit often reflects the increases in a person’s experience, education, skill, and time in a field.

The data also shows that age has a unique impact on salary relative to gender. As men age, their percentage earnings increase at a faster pace than that of their female counterparts.

For example; The percentage difference in the average weekly earnings of men ages 16 to 24 is only 4.7% greater than women of the same age.

Below is a breakdown of the salaries earned in the 4th quarter of 2021 according to both age and gender:

The job type or job position a person works in significantly affects their earnings as well. Careers that require a medical degree or those in software development and computer sciences often yield annual salaries that are three to six times higher than that of the national average.

While careers in teaching or skilled trades offer wages that compete with the average national annual salary of $51,168, entry-level jobs in retail or recreation regularly yield wages that are 50% lower.

Below is a list of the national average salary for six careers in different industries.

Note: Salaries can also vary significantly based on both occupation and location.

What’s considered a good salary in one job or a particular area may not be in another. For example, workers in professional, management, and related occupations earned the highest pay.

Jobs in large metropolitan cities, which have higher costs of living, also tend to pay more than jobs in more rural and suburban areas.