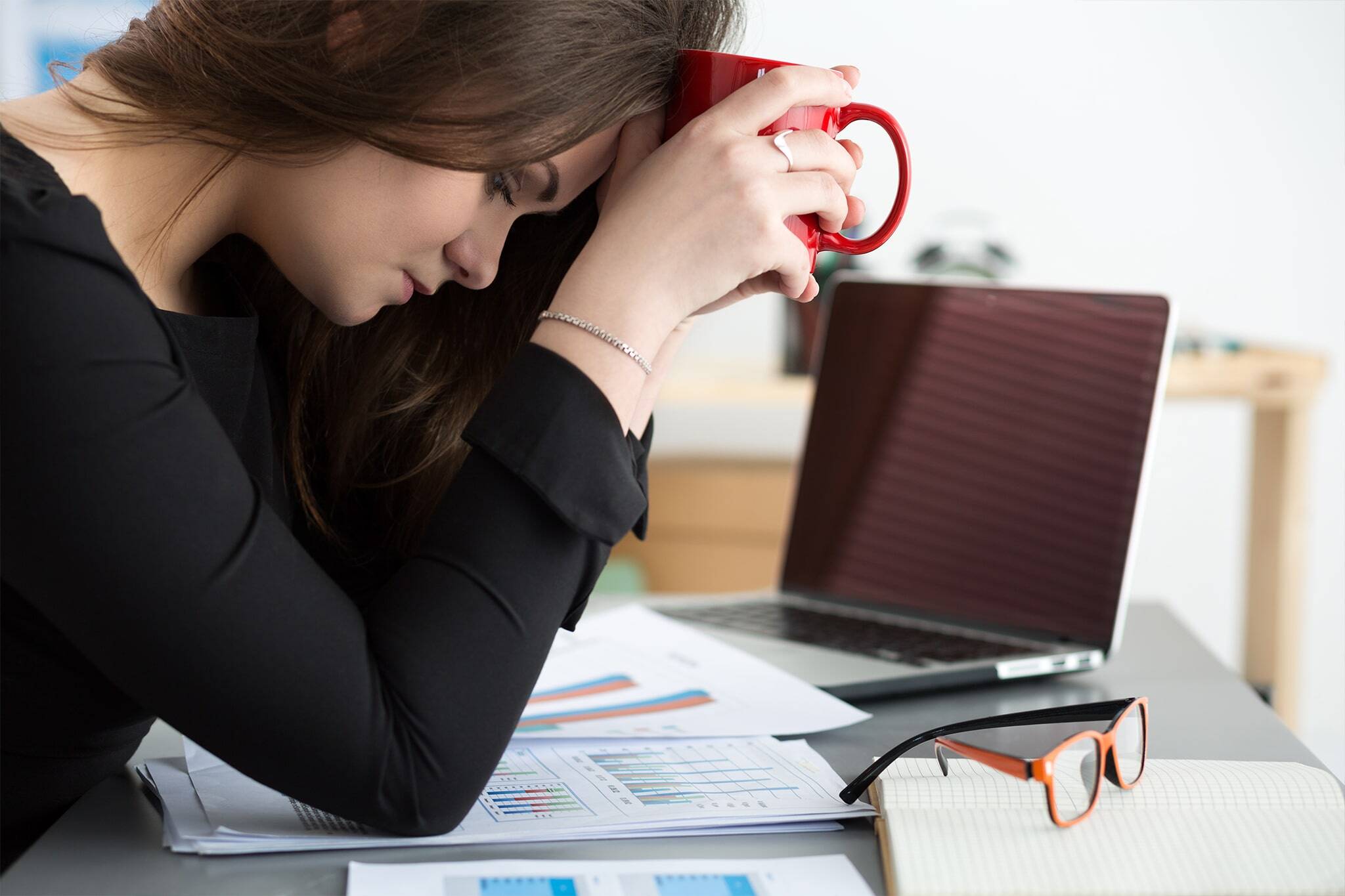 One of the compulsory questions asked during interviews is “Tell me about a time you made a mistake,” and sadly, this question throws most interviewees off balance as no one enjoys speaking of their past mistakes.

However, I bet you won’t tell the interviewer that you have made no mistakes as you would expressly be lying or worse still, refuse to answer the question, and so this article will give you a professional answer to this question.

Going forward, we will be looking at reasons why such a question pops up during the interview, ideal answers to the question, and a few mistakes to avoid when answering the question.

Let’s delve right into it.

Just like in every other examination, it’s important for you to, first of all, understand the question as this will enable you to give the most suitable response.

When asked – Tell me about a time you made a mistake, there are usually two reasons why you are asked such, and it’s necessary for you to have an insight into what they are:

2. The interviewer wants to know how you handled your mistake, that is, if you did apologize for it, took responsibility, and the steps you took to learn from the experience.

Having seen the reasons why you are asked this question during an interview, we will be looking at the best answers to give for this question.

I recommend the STAR Interview Response Technique as it is a simple yet incredible way to organize your answers.

STAR is an acronym for:

S: Situation – Explain the situation you were in when the mistake happened (please, it should be past work-related).

T: Task – Give a brief detail of what you were expected to do.

A: Action – Narrate the incident, and ensure that your story covers what you did wrong and how you handled the negative situation.

R: Result – Finally, speak about the positive results and the lessons you learned from the experience.

While I was at my last job, a new intern was assigned to me, so because I was busy, I asked him to organize all the resumes we had on our server using my user and password to access the files.

Unfortunately, he mistakenly deleted all the resumes, however, the IT team was able to salvage the situation by recovering the files from a backup.

I feel that I would have prevented that from happening if I had made time to create his user id, of course with the proper permissions, and also put him through on what he needed to do.

This has taught me to try as much as possible to avoid shortcuts and always ensure my team is well-equipped to get the job done properly.

Having worked as a systems security specialist for some years, I felt I had gathered all the experience I would ever need to carry out a good job.

So, it happened that I had a presentation to do for one of our major customers, but due to poor time management, and overconfidence, I failed to prepare adequately.

This resulted in a generally poor presentation as the visuals weren’t good, and I couldn’t answer some of the questions that were thrown at me.

As expected, my manager wasn’t happy with me as my poor performance made her appear competent.

Going forward, I learned to manage my time properly, and continuously strive to be better at my job.

While working as a freelance graphic designer, one of the jobs I got was to work on a company’s annual report.

When I was done with the job, the customer asked that a few changes be made to the work which I obliged.

After I had finished, I only cross-checked the page I affected the change, and sent it across to them unknown to me that something had broken the page numbers.

The customer wasn’t pleased with the incorrect pagination, and from that time, I resolved to double-check my entire work product, even after minor changes.

My team wasn’t hitting its sales targets when I was first given the position of team leader.

I made the decision to handle all of the work on my own and shortly got overwhelmed.

I voiced my displeasure about it in a team meeting, and one of my teammates suggested I assign extra tasks to others. She was accurate.

Although it wasn’t simple, I began giving my team greater responsibilities, and eventually, we met our sales targets.

This way, I learned to be more modest and concentrate on my role as a leader, assigning tasks to my team and supporting them rather than trying to take it upon myself to carry out every task.

I had to grade roughly 30 tests as a brand-new seventh-grade history teacher.

I made the decision to take them home and finish them later that night because I was exhausted.

On my way home, I made a stop at the grocery shop. When I arrived at my car, it had been broken into.

My possessions and the folder with all the kids’ tests were stolen.

Henceforth, I decided to plan my time properly, this way, I could avoid a scenario where I would be forced to take any tests or term papers outside the campus again.

About a year into my job as a project manager, I was given my first tasking assignment.

I was overly optimistic when I created the project timeline and left little room for unforeseen problems in case of any.

We ended up being four weeks behind schedule because we encountered more issues than I had anticipated.

The launch date has to be changed by the customer. Due to having to pay penalties for delays, my company lost some of its profit.

My mistake caused me to look for an experienced coworker to serve as my mentor.

I used to work for a marketing firm where I created visual material for social media. I was always pressured and overworked.

I had just finished writing something, and instead of editing it, I immediately published it.

That article generated a lot of responses soon after it was released.

The remarks related to a misspelling that appeared to be a swear word.

Hundreds of followers had already seen it when I erased it. The client nearly terminated its agreement with the company.

I started working as a junior sales representative about ten years ago.

My manager requested that I make a presentation regarding a product for a prospective customer.

We divided the presentation into two parts, each of which we prepared because we didn’t share the same opinions.

Our presentations were essentially two separate pieces because we didn’t interact or communicate with one another.

He fell ill, nevertheless, the day before our presentation. My management refused to let me reschedule the presentation, so I had to give it without my colleague.

His part was obscure to me, yet it was obvious. I missed a wonderful chance to leave a positive impression on my manager and the client.

I discovered how to compromise when working together, be professional and concentrate on the job.

There are certain responses you must not give when an interviewer asks you this question, and they are:

3. Avoid throwing blames at others.

5. Jokes or lies are not allowed.

Feel free to refer to this article as an expository one because we have not just explained the answers to this question but also, the reason why this question is asked, and things you must never say.

Having said that, I sincerely hope that in your next interview, when asked “Tell me about a time you made a mistake,” you know exactly what to say.