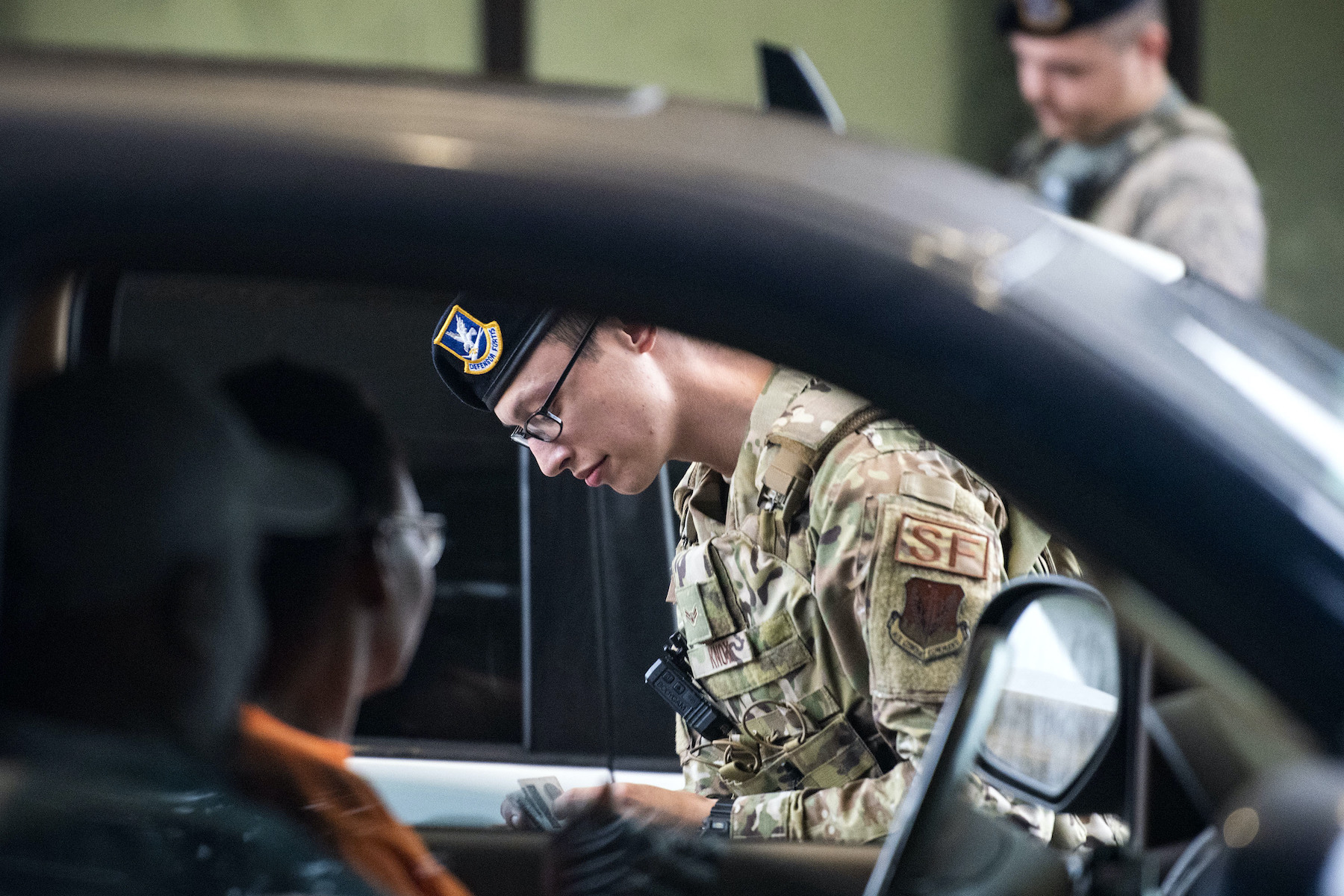 Each service has strict moral character requirements for its recruits. The MEPS conducts an interview covering each applicant’s background in addition to the initial screening by the recruiter.

For some people, a computerized search for a criminal record and a financial credit check are done.

What Is A Felony?

In U.S. law, the consequences associated with an infraction typically decide whether it is classified as a felony or a misdemeanour.

A crime sentenced to one year or more in jail is considered a felony. Misdemeanors are frequently referred to as crimes with fines or brief jail sentences.

One result of a felony conviction rather than a misdemeanor conviction is that the offender may lose some of their civil rights.

The ownership or possession of firearms, the ability to vote, and the right to hold public office are among those that vary from state to state.

Treasons, various crimes, and misdemeanors are additional categories for indictable offenses. The classification of an offense as a felony has never been determined by the law of England using a consistent principle.

Misdemeanor offenses can sometimes carry higher social risk than many statutory felonies, and their associated sanctions might be more severe.

For modern law, the distinction between a felony and a misdemeanor is less critical than it once was, and many commentators have questioned its usefulness.

Some criminal behavior is categorically ineligible; in other situations, a waiver is required, in which case each agency considers the circumstances of the infraction and determines whether the individual is eligible.

It is unlikely that applicants with current financial issues can get by on junior enlisted pay. As a result, the decision to join may take credit histories into account.

The military’s stated position on moral requirements for enlisting is as follows:

Will Having A Criminal Record Disqualify Me Entirely?

The military does not automatically bar those with criminal records from enlisting. For less severe transgressions, such as the following, it is possible to acquire a Criminal Record Waiver:

Only if you were found guilty of the offense do you need to sign a waiver. In situations when someone was detained but later had the allegations against them withdrawn or was found not guilty, it is not necessary.

A person may not be eligible to apply for a waiver due to particular circumstances.

They do not qualify for a waiver if they have a lengthy criminal history or are currently subject to any judicial restraint, such as being released on bond or parole.

Although a felony conviction generally disqualifies one from enrollment, there are specific circumstances in which one can try to ask for a waiver.

Depending on several variables, including how the applicant has adapted to civilian life after their punishment responsibilities were satisfied, each application is evaluated individually.

A waiver application is a lengthy process. It frequently entails getting letters of recommendation from prominent community members who can speak to the applicant’s moral integrity and suitability for the service.

How to Get Your Waiver to Nullify Your Felony

Some criminal records cannot be deleted. If yours is, though, you might want to speak with an expungement lawyer who is knowledgeable about the regulations and how to start the expungement procedure.

Your whole criminal history is required for your lawyer to begin.

Your criminal record will be cleared through a petition that he will submit to the court; if the state’s attorney opposes, you will likely have the chance to testify in court during a hearing.

At that hearing, your attorney can represent you and submit your case.

We advised that you check first if your felony can be waived before trying to enlist in the military.

And don’t be scared to go through the process, as it might be a bit difficult and lengthy, but if you follow through with everything written in this article, you’re good to go.

We wish you good luck!