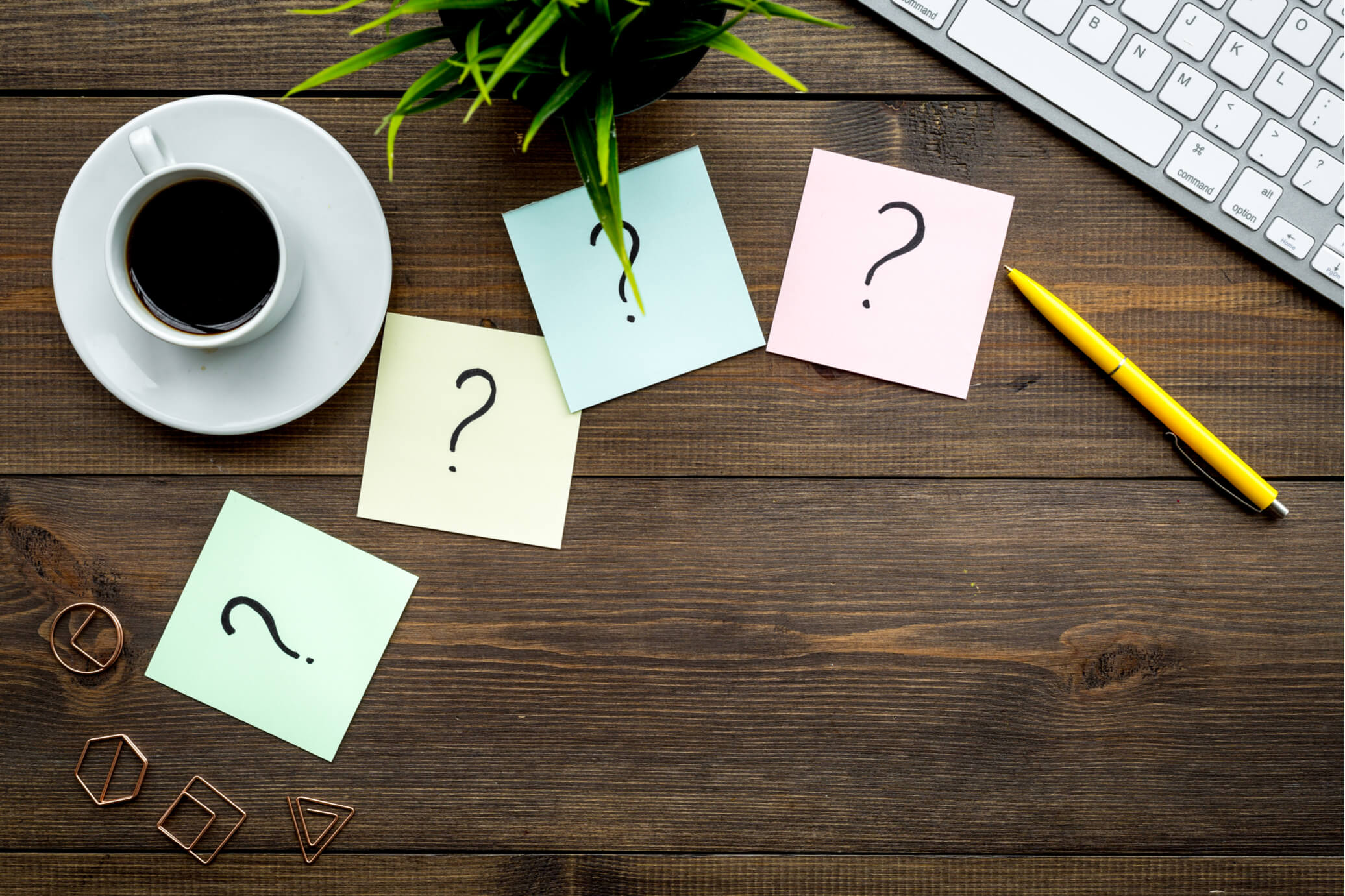 You have just received an interview invitation, and you can’t wait to show the hiring manager what you’ve got, so you jump to schedule an interview without putting into consideration if it is the best time to interview or not.

What you may have failed to know is that the time of your interview plays a role in determining whether the job is yours or not.

However, there are some recruiters that may not give you the opportunity to schedule your interview, and that’s okay but if given the opportunity, it’s important you read through to find out the best time to interview and when to avoid.

Let’s extensively take a look at that.

For some of you, putting into consideration the best time to interview makes little or no meaning, and that’s why in this section, we are going to be discussing why it’s important you do so.

Below are some important reasons why you must schedule a job interview at the ideal time.

It’s important that you schedule your interview at an ideal time so as to encourage positive and effective communication.

Let’s say you schedule an interview at mid-morning or mid-week when the hiring manager would most likely be chanced, you will notice that the conversation will be more personal.

No doubt, this can lead to an in-depth conversation where you will have the opportunity to share ideas/stories, and by extension, build up a positive relationship.

Tell me why you won’t be hired?

Just as I stated in the previous point, scheduling your interview at optimal periods, for instance, earlier in the week could increase your chances of  discussing, and building ties with your prospective colleagues.

Interestingly, this sort of professional connection can improve your chances of getting hired for the job.

You have to schedule an interview at a time when the hiring manager is at his or her peak productivity, and this is mostly at mid-morning.

This is to ensure that everyone who is involved in your interview process is at alert just so that they feel stressed or run into mental fatigue while performing their professional duties, and this can of course affect your interview negatively.

4. To Avoid The Risk Of Bias

The last but not the least reason is to avoid the risk of bias as the interview times sometimes affect how an interviewer evaluates you.

Of course, you know that after every round of interview, the interviewers usually conduct a review process to express their opinions, after which the best candidate for the job will be chosen.

So, if they are mentally wearied while conducting your interview or even during this process, it can rob you negatively.

Read Also: How To Quit A Job You Haven’t Started Or Just Started

Tips To Schedule An interview At The Best time

Truthfully, you may not always be able to schedule your interview at the best time, however, the tips below will be of great help in improving your chances of having a successful interview:

1. Don’t Schedule An Interview Early In The Morning

The time of the day is of great essence when considering the time to schedule your interview, and one of the times you must avoid is early in the morning.

This is to give your interviewer the time to get to work, complete their morning routine, and completely settle for the day.

In the next section, we will discuss the best time to interview instead of doing that early in the morning.

2. Schedule The Interview At Mid-Week

Target a day during the middle of the workweek which could be either on a Tuesday or a Wednesday to schedule your interview.

This is to ensure that the hiring manager has fully adjusted into the workweek such that their productivity is at an optimum level because returning to work after the weekend is usually exhausting for some time, so give them time to progress into the new week.

Unless it’s a lunch interview, don’t schedule your interview during lunch hours or close to this period which is usually around noon.

For instance, your interviewer may be filled with thoughts on the best place to grab lunch, and so may be less engaged during your conversation.

The same thing applies to scheduling an interview right after lunch as the interviewer may be focused on completing  the task they left before their lunch break thereby giving you little or no attention during your interview.

4. Stick To The Interviewer’s Time

Compromising is key, and that is why you must be willing to adjust to the convenient time given to you by your interviewer even if it’s not ideal for you.

Start by asking them what days or times work best for your appointment, as this will send a message to them that you are considerate of others.

5. Don’t Schedule Interviews Just Before And After Holidays

You are advised against this as some professionals take time to return to peak productivity and performance having spent a long time away from work.

The same is applicable to scheduling an interview just before a long break as the hiring manager may be focused on their plans for the long break, and as such may reduce his or her engagement.

When Is The Best Time To Interview And When To Avoid?

To describe an ideal time for an interview, it is the time where you can fully get the attention of your interviewer.

For instance, if you were a teacher, you should know that if you want to get the attention of your students, then you should avoid scheduling classes first thing in the morning, or even the final class on a Friday as students will either be half (or completely) asleep, or are in a hurry to leave.

The same thing is applicable in an interview.

That being said, the best days to schedule an interview include the following days:

While the best times include:

This is because at the aforementioned times, and days, hiring managers are most likely to be at alert for job interviews thereby increasing your chances of landing the job.

What Are The Benefits Of Choosing The Best Time To Interview

It’s an established fact that the time you schedule your interview plays a role in determining if you will be successful at the interview or not, and so,we are going to be looking at some of the advantages of choosing the best time to interview

1. Improves Your Chances Of Connecting With The Interviewer

Scheduling your interview at the best time gives you the opportunity to share as much information as you can with your interview as well as asking all the questions you’d like to.

Trust me, a further conversation can’t be possible if the interviewer is not disposed.

Having engaged him or her in meaningful conversations, connection building becomes easier, and it’s no longer the interviewer-interviewee scenario.

Of course, they will definitely prefer to work with someone they enjoy, so chances of being selected is high.

At some point during an interview, especially one that involves a large number of people, the recruiting managers may discover that they have almost reached the maximum number of candidates they are expected to recommend.

This happens most especially in the afternoon, and this may make them begin to reduce their choices so as not to exceed the expected number.

However, make sure you don’t grow weary because you never can tell, although yhey must have interviewed quite a number, you could be the first glimmer of hope they’ve seen in a few hours.

Before I conclude, it’s important I let you know that your scheduling decision cannot make up for inadequate preparation or a lack of credentials, so you must not rule out the place of preparations in your interview.

Having seen the best time to interview and when to avoid, I bet you would take the right steps when scheduling your next interview

All the best in your interview!