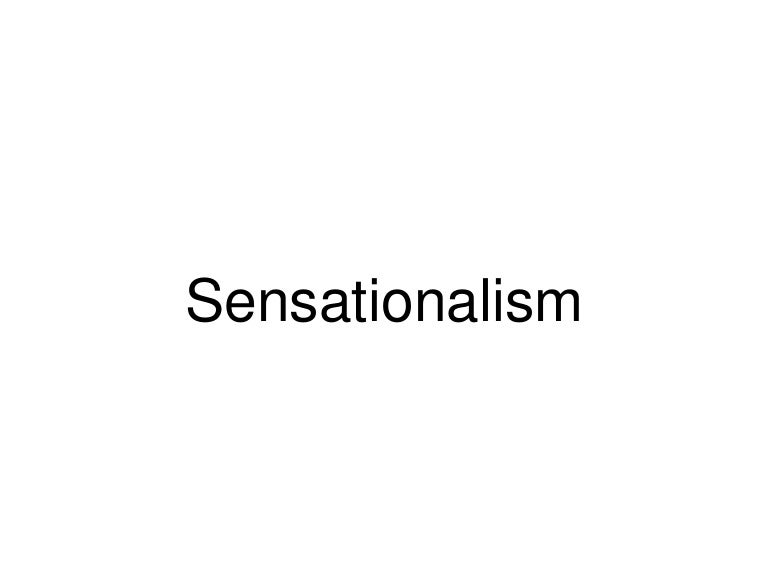 There has been a disturbing trend which is the issue of media sensationalism. The value of true Journalism is in the credible and reliable information they publish. The big question is, are they Living up to expectations?

That’s the question every journalist needs to answer. Nowadays, people no longer know which news or information to believe because of the overwatered nature of the information. Professional integrity is the cornerstone of a journalist’s credibility.

It’s a pity that there has been some infiltration in the journalism sector because journalists don’t have the free will to publish information as it is due to certain restrictions.

What is Media Sensationalism

In journalism and mass media, sensationalism is a type of editorial tactic. Events and topics in news stories are selected and worded to excite the greatest number of readers and viewers.

It is also a situation whereby stories are presented in a way that will excite or provoke public interest rather than the truth. Every media personality has what it takes to present news in the original state or compromise to filtering of information thereby publishing it in a way it will suit the parties involved.

The Oxford Dictionary’s definition of sensationalism is, especially in journalism, “the use of exciting or shocking stories or language at the expense of accuracy, to provoke public interest or excitement.”

There is no smoke without fire therefore the issue of media sensationalism has been studied and here are some root causes.

You may say this is a valid reason for them to do what they do but what happens to those that are being misled by such untrue information?

When stories that excite are put out there it tends to generate views and reactions from the readers or viewers which in turn generates more income.

Who doesn’t like to make more money? Of course, no one that’s why most news outlets capitalize on the opportunity to make money.

The Effects of Media Sensationalism

In conclusion, Overall respect for any form of media has fallen greatly simply because of the use of sensationalism, which can be seen as demeaning to the industry.

Next time a headline or story catches your eye when you’re reading the news, take a moment to think about if that piece of news was impacted by sensationalism or bias.

If it does, you might feel betrayed that a story you were genuinely interested in was misleading and not entirely true to the actual event.

Sensationalist news impacts our lives every day without many even realizing it, but in reality, this practice is hurtful not just to the journalism industry but also to the public. Do yourself a favor by finding out the truth behind every story so that you would not be misled.