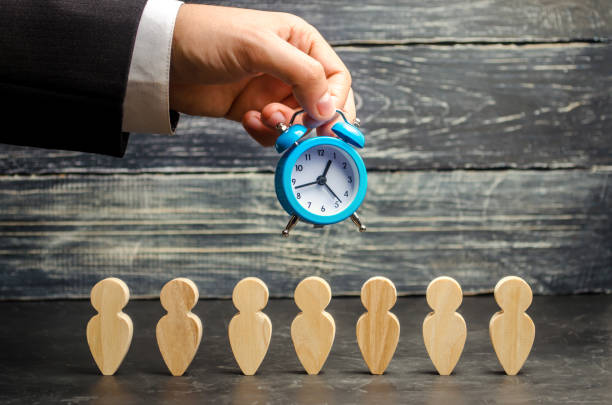 What number of hours in a week do Americans work? What are the average work hours per week an employee is expected to work? How is this change based on factors such as gender, race, and age?

The Bureau of Labor Statistics, which is responsible for tracking how many hours a week an average American puts into work and releases those statistics as part of a monthly Employment Status Summary. According to the latest data (May 2019), Americans work an average of 34.4 hours a week.

The number of hours worked can differ with respect to gender, age, marital status, race, ethnicity, occupation, and level of education. Want to know how your work week interacts with other Americans?

This article answers the question what are the average work hours per week in the US? This article will divide the average number of hours worked in the United States based on these different factors. It will also provide an overview of daily working hours based on the 2018 annual data summary from the Bureau of Labor Statistics.

Average Hours Per Week Worked (US)

Spanish and Latin: 38.2 hours per week

Average Work Hours Per Week In Other Countries

According to a TechRepublic report, the Netherlands has the shortest working week of 29 hours, followed by Denmark at 32 hours per week. Countries with the highest number of hours worked include:

Average Hours Per Day Worked (US)

The total number of hours Americans work per day varies based on factors such as weekends compared to work days, homework compared to office work, and self-employment compared to paid work status. Factors such as gender and education also influence the statistics.

Our information in this article is based on data from the Bureau of Labor Statistics. These figures refer to the 2018 numbers released in June 2019.

Average hours per day worked (US);

People who did more work were more likely to work on average during the week than those who did one job (90.3% vs 81.7%).

In April 2022, the average working week for all non-farm workers in the United States was 34.6 hours. The Data was updated. Employed persons include all employees who work and earn on private jobs.

As in many industrialized nations, the typical working week in the United States begins on Monday and ends on Friday, Saturday, and Sunday as weekends.

According to data released by the Bureau of Labor Statistics, the average working week for all employees (including part-time) working in the private sector in the United States reached approximately 34.7 hours by 2021. In one month, US workers total 39 billion hours.

The average week of work varies significantly from industry to industry. For example, an employee in the mining and logging industry worked approximately 45.7 hours a week in March 2022, while education and health workers worked an average of 33.5 hours a week.

If you are considering a career or looking for a job in the United States and want to find out how many hours of your time on average you can spend, we hope this article has been satisfactory enough.

Note: As used in this article the abbreviation US stands for the United States of America usually attributed to as the USA.