What Does A Backward American Flag Mean? – Recruitbros Skip to content 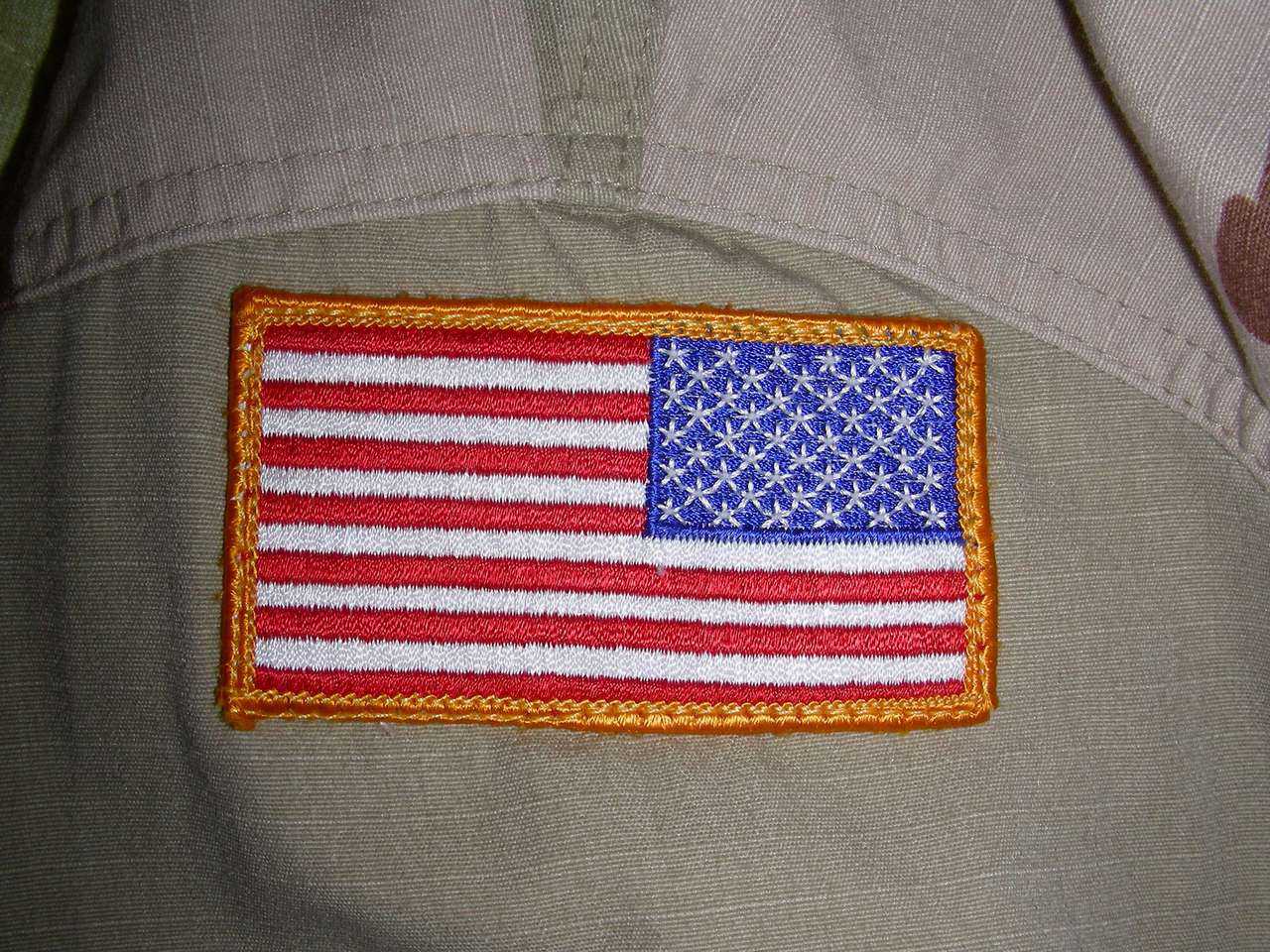 In recent years, the backward American flag has become a common sight at political rallies and protests. But what does this unusual display mean?

There are a few different interpretations of the backward flag. Some people see it as a sign of disrespect for the United States, while others see it as a way to show solidarity with the military.

Whatever the reason, the backward flag is sure to continue to be a controversial symbol in the years to come.

In this article, we’ll take a look at the history of this unique symbol and what does backward American flag mean.

What Does A Backward American Flag Mean?

There are a few different interpretations of a backward American flag.

It is  believed that it is a sign of distress, as if the country is in danger or in need of help.

It also means that it is a way to show solidarity with the military, as the flags on soldiers’ uniforms are often reversed so that the stars appear to be moving forward into battle.

History Of  The Backward American Flag

The meaning of the backward American flag has changed throughout history. Initially, it was used as a signal of distress during naval battles. If a ship was in danger, they would fly their flags upside down to indicate that they needed help.

In more recent history, the backward American flag has been used as a sign of protest. During the Vietnam War, many Americans flew their flags upside down to show their dissatisfaction with the government’s handling of the war.

In the early 2000s, some people flew the flag backwards to protest the Iraq War.Today, the meaning of the backward American flag is more ambiguous.

Some people continue to fly it as a sign of protest, while others see it as a way to show support for the military.  The backward American flag is sure to continue to be a controversial symbol.

Why Is The American Flag Worn Backward On Army Uniform?

When the American flag is worn backward on an Army uniform, it is a sign of respect. The flag is worn with the blue field in front and the stars facing backward.

This is because the flag is supposed to be flown with the blue field in front when moving forward into battle. Wearing the flag backward on a uniform indicates that the individual is ready to fight for their country.

Some people believe that wearing the American flag backwards on a uniform is a sign of disrespect. However, this is not the case. Wearing the flag backwards simply indicates that the wearer is prepared to fight for their country.

The American flag is a symbol of freedom and liberty, and those who wear it backwards on their uniform are showing their dedication to protecting these values.

The American Flag Etiquette In The United States

The United States Flag Code outlines proper flag etiquette for displaying and caring for the American flag. Here are some of the main points:

And, when the flag is flown at half-staff, it should first be raised to the peak for a moment before being lowered to half-staff.

The flag of the United States of America is a symbol of freedom and democracy. It is a reminder that all people are equal, regardless of race, religion, or gender.

This article has answered  the questions on what  a backward  American flag means and you’ve gotten enough useful information from it.

The  reason for flying a backward American flag is indeed a powerful statement.

Did you find this article  helpful? Let us know of your suggestions  in  the comments section below.